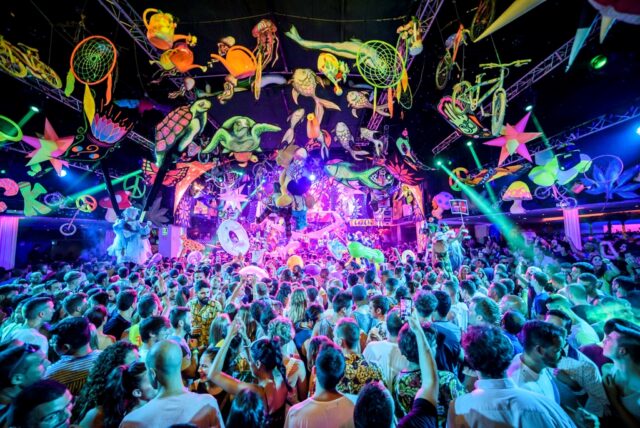 Space Ibiza could be moving to a new venue in San Antonio, Ibiza according to reports. Plans to reform the Reco des Sol Hotel have been made and the government will likely grant it due to an existing tourist law that allows hotel and nightclub combinations. A temporary legislation has been introduced by the government to stop forthcoming hotel/nightclub combinations, but as the plans for Reco des Sol were submitted in 2015, they cannot be overruled.

Space owner Pepe Rosello has remained quiet about the matter, but Juanjo Ferrer, head of San Antonio’s planning department, has confirmed plans by the Space group to move their location. He states, “with the existing law in mind we would have no choice but to grant the license for this project, but it is not seen with good eyes by the government team”.

Space is ending its term at its Playa d’en Bossa home on October 2nd before the Ushuaïa group takes over. Read more about the famous nightclub here.