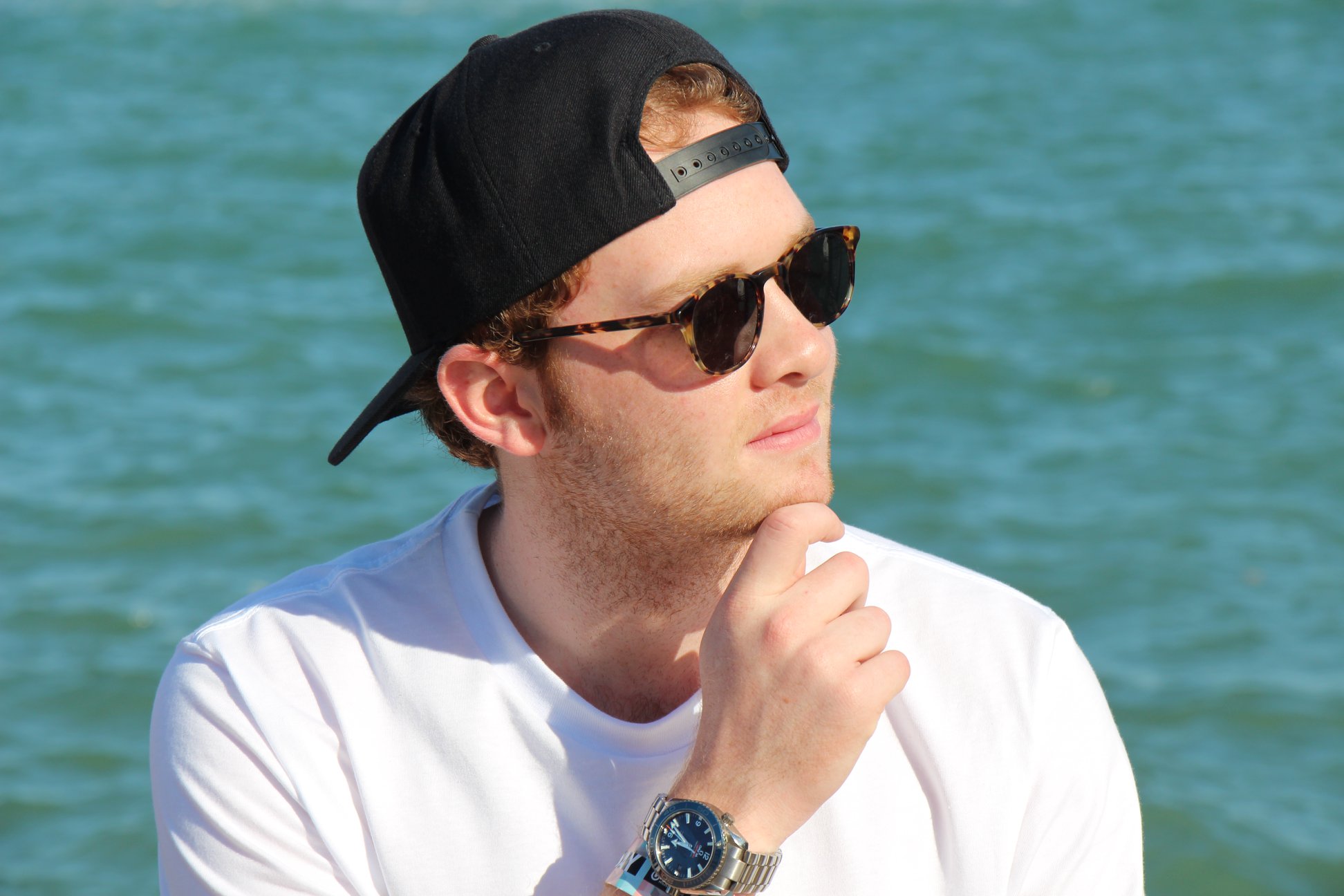 HARBER has made a feel-good remix of “Tequila” by Dan + Shay. This popular country-pop song is already extremely catchy on it’s own. However, with HARBER’s edit, it’s even more infectious. The edits he made really give the song an extra added flare that makes it impossible to not dance to. It’s also noteworthy at how he was able to conserve the integrity of the original song, while also making this version outstanding with his personal sounds and touches. Take a listen to his “Tequila” remix below.

HARBER, a New York native,  has had quite a year full of original songs releases as well as remixes. He released two originals, including “Summer You” and “Me And My Friends”. The remixes he’s created are all to songs by extremely well-known and talented artists such as The Chainsmokers, and Khalid and Normani. Be sure to check out his work on his SoundCloud page.