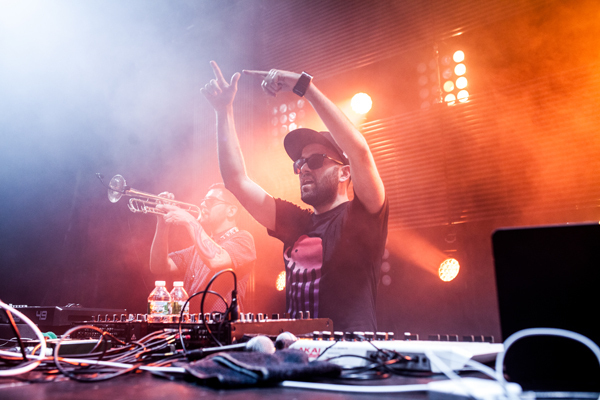 Gramatik has released the first single from his new EP, Epigram, and the jazzy classic is called \”Native Son\”. The new track includes vocal features from Raekwon and Orlando Napier, which prove to be an awesome combination. The smooth funk classic consists of soft riffs of piano and guitar along with soulful rhymes from Raekwon that will have you drifting away. \”Native Son\” was actually inspired by Napier and it has an additional part that will be released on the EP. Gramatik\’s new song is definitely proof of an imminent high quality EP but it also proves how much he has mastered the infusion of hip hop and electronic music.

Gramatik just played a killer set at Coachella and seems to be preparing for an awesome year with first release of Epigram. Check out \”Native Son\” here and get the free download!