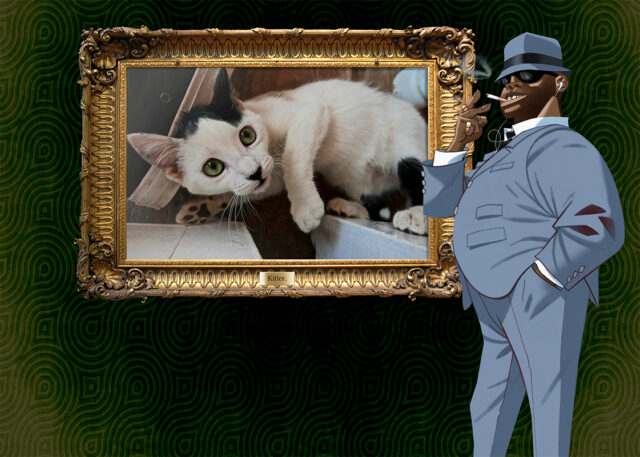 Perhaps the biggest comeback of 2017 will be the reunion of Gorillaz as they bring us a new album after more than a 5-year hiatus. The band has done much to promote their upcoming album, including sharing a visual story \”The Book of Noodle\” and hinting at a potential live tour.

The cartoon band has compiled a 15-track SoundCloud playlist titled, “Russel’s ‘Caturday’ Playlist for Puss Puss Magazine,” to give fans an idea of what sounds and styles inspired them during the creation of the new album. The playlist features a mix of indie, indie-electronic, downtempo, R&B and hip-hop with songs from the likes of Kiiara, BOSCO, Petite Noir, and even Baauer.

We can\’t wait to hear these sounds in 2017. Check out the playlist below.