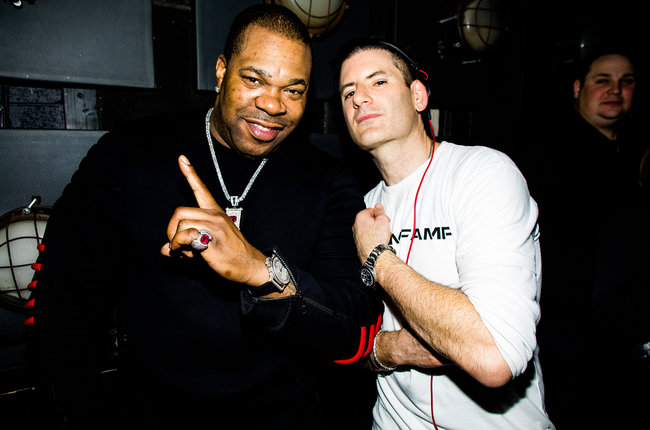 No details have yet been announced, such as dates and lineup, but it is sure to fall under the operation of LiveStyle.

The former CEO left HARD EVENTS after a shakeup with his parent company, Live Nation last year, and has since moved to Livestyle Entertainment, a new version of SFX Entertainment which filed for bankruptcy and created the new identity in 2016.

The announcement was made at New York City’s Output, where Gary Richards performed under his Destructo pseudonym. He made the big news while also bringing out Busta Rhymes to perform with him. It was surely spectacular. Check out the videos and be on the look out for specifics for Friend Ship. What brilliant name for a Festival Cruise in my opinion.