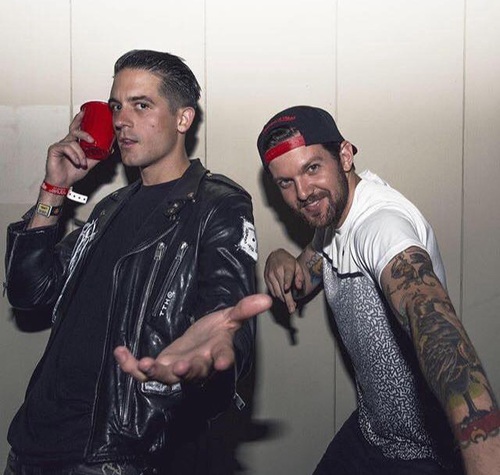 Remember when a fan tweeted G-Eazy in 2013 and said he should make a song with Dillon Francis?

We haven\’t heard of any news on what happened after that tweet until Dillon Francis asked G-Eazy to come back to the studio in 2015, but unfortunately G-Eazy was at the airport.

@G_Eazy yoooo come back to the studio I\’m here!

@DILLONFRANCIS fahkk I just got to airport 🙁 be back tomor

After three years of waiting, it looks like Dillon Francis and G-Eazy finally found time to get in the studio together. Maybe we\’ll finally be able to hear the finished product.