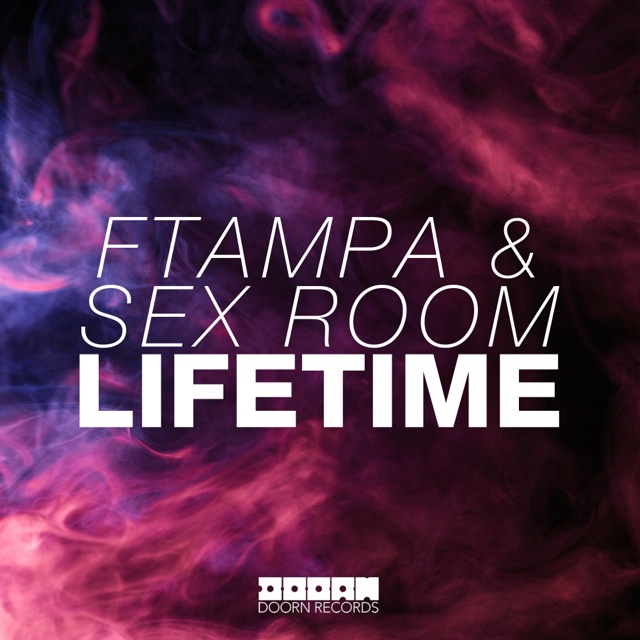 After FTampa\’s \”Strike It Up\” reached no. 1 on the Beatport Electro House Chart, the Brazilian producer is not slowing down anytime soon while he\’s on the top of his game.  His latest release with Sex Room titled, \”Lifetime\” was released today under Sander van Doorn\’s Doorn Records and the track is pure fire.  \”Lifetime\” incorporates elements of progressive, bounce and electro while packing a powerful punch with its massive drops and aggressive sound, making it another lively crowd pleaser from FTampa.  The track even managed to gain support from Martin Garrix during his TomorrowWorld set and received radio support from other big name producers such as Afrojack and David Guetta.

For more info on FTampa, click on the links below: