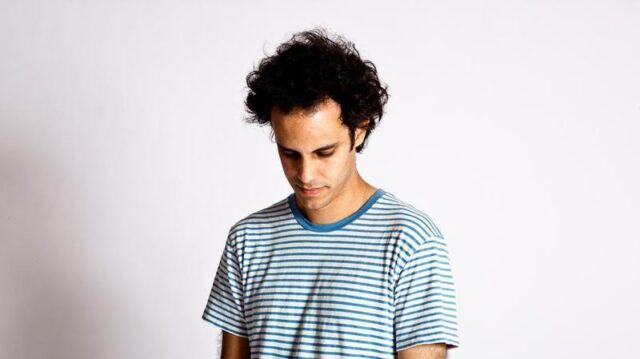 Four Tet has released a playlist with music from countries that have been banned from entering into US soil by Donald Trump. Trump\’s ban has caused outrage from the world, and artists are speaking up to combat the injustices caused by the current administration. Among them is London Producer Kieran Hebden, aka Four Tet. The producer tweeted the following yesterday:

So far today the producer has added 8 songs to the 327 song playlist, including work by Souleyman, Iranian musician Martik, Yemeni musician Naji Barakat, and more.

Check out the playlist below.