Home News Feed Me Announces 4-Track EP, Will Not Include Skrillex Collab 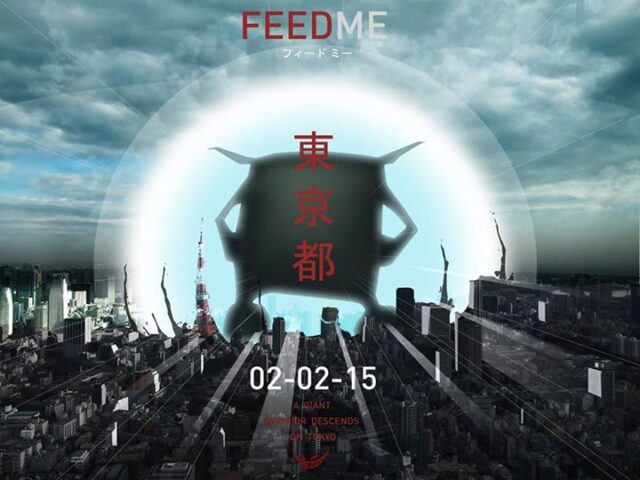 Feed Me recently announced a new 4 track EP via his Facebook page which will be released on February 2nd, 2015. The cover art features the well-known green Feed Me cartoon walking over the city of Tokyo.

In the picture\’s comments section, countless fans asked about the possibility of an unreleased Skrillex collab on the album. Feed Me eventually responded, stating that he\’s \”not interested in releasing it.\” Check out Feed Me\’s response and the unreleased track below.