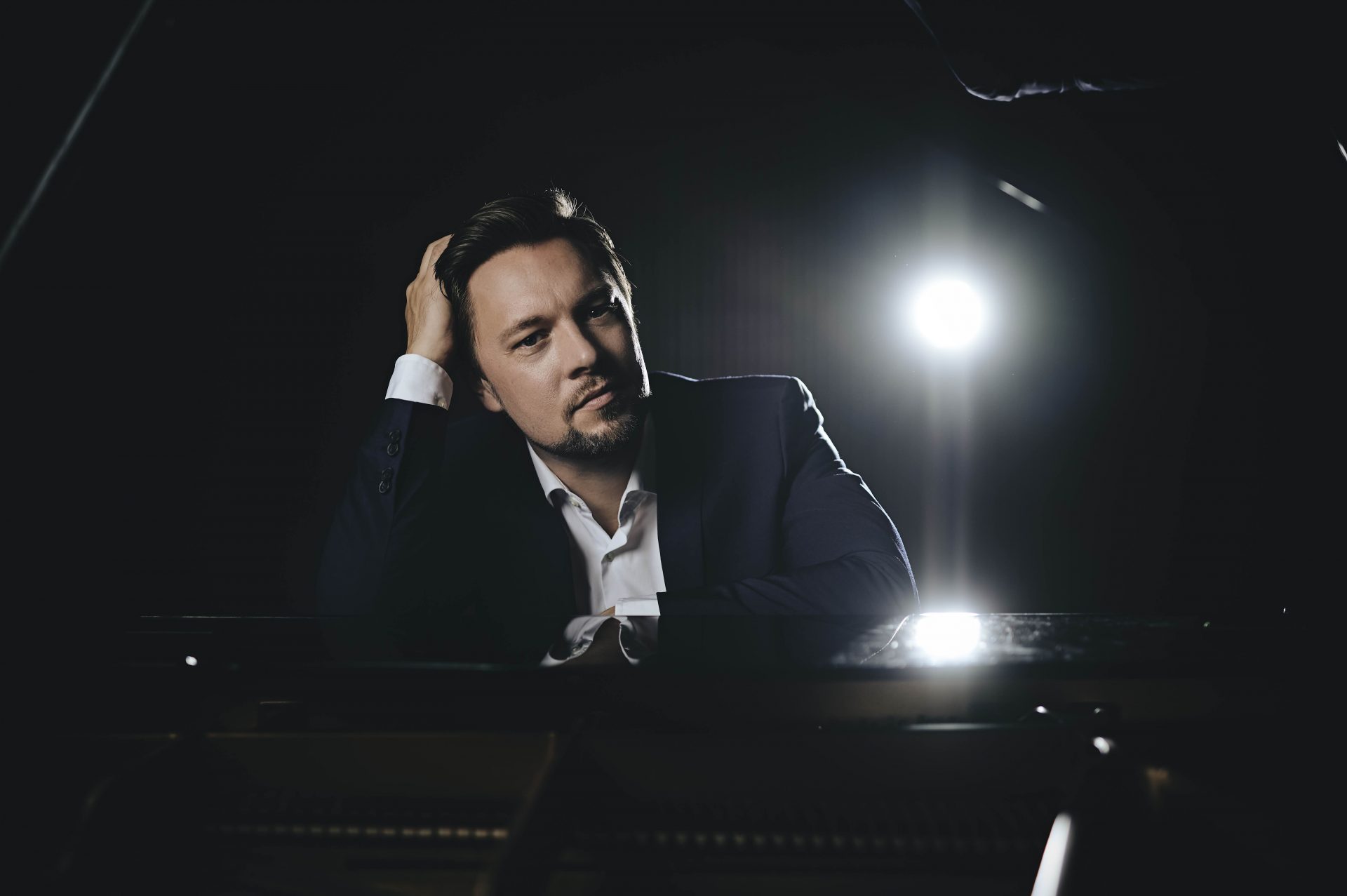 Influential gaming world artist TheFatRat is back with a huge track to further stake his claim as one of the music scene’s most exciting prospects. ‘Rise Up’ is emblematic of his powerful, emotive sound, and features vocals from Swedish singer-songwriter Moa Petterson Hammar.

‘Rise Up’ has been chosen as the title track for the ESL One Hamburg and IEM Beijing Esports tournaments, and TheFatRat will perform the track as part of a huge show at the Hamburg event to a capacity crowd of 15,000 people (and millions more online). The track will be featured across all ESL Esports events, widening his already huge reach of over 6 million followers.

The track begins with Hammar’s sweet vocal gliding over muted piano chords, with a chugging beat soon gently launching life. The rousing chorus pushes the track higher as snare builds and FX rocket it towards an anthemic drop where huge vocal harmonies are chopped up and laid against riveting horn blasts. The lyrics talk about those times in life when you feel like you have no strength to carry on — but if you persevere through them, those moments become valuable experiences.

“The song kind of happened magically, basically over night. One evening I got an email with a vocal line which Moa had written together with two other writers. I loved it right away. When I checked out the key and the tempo I was blown away that it was the same as the instrumental that I wrote that morning! I immediately tried it and it was a perfect fit. Moa and I then re-wrote the lyrics in a Skype session overnight while I was shooting my first music video in Iceland. It often takes me months, sometimes years to finish a song while this one exploded into reality.” – TheFatRat