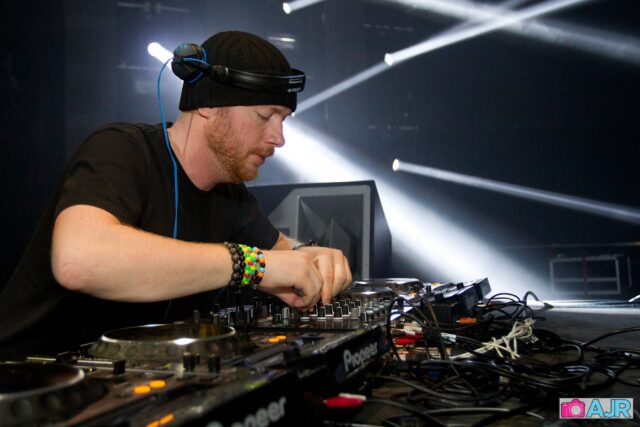 Tragically, Eric Prydz super fan James Lillo passed away before being able to attend the special show Prydz arranged for him. Lillo was terminally ill with cancer. His dying wish was to see Prydz, his favorite DJ, one last time live.

Prydz heard of his situation and offered to mount a show and fly him out to Los Angeles for it. Proceeds were to go to a charity of Lillo\’s choosing.

The show must go on, and for Prydz honoring his devoted fan\’s memory became important. Two nights, commencing December 17, will be held in Lillo\’s honor. The Cancer Research Institute will receive the profits from the memorial shows.