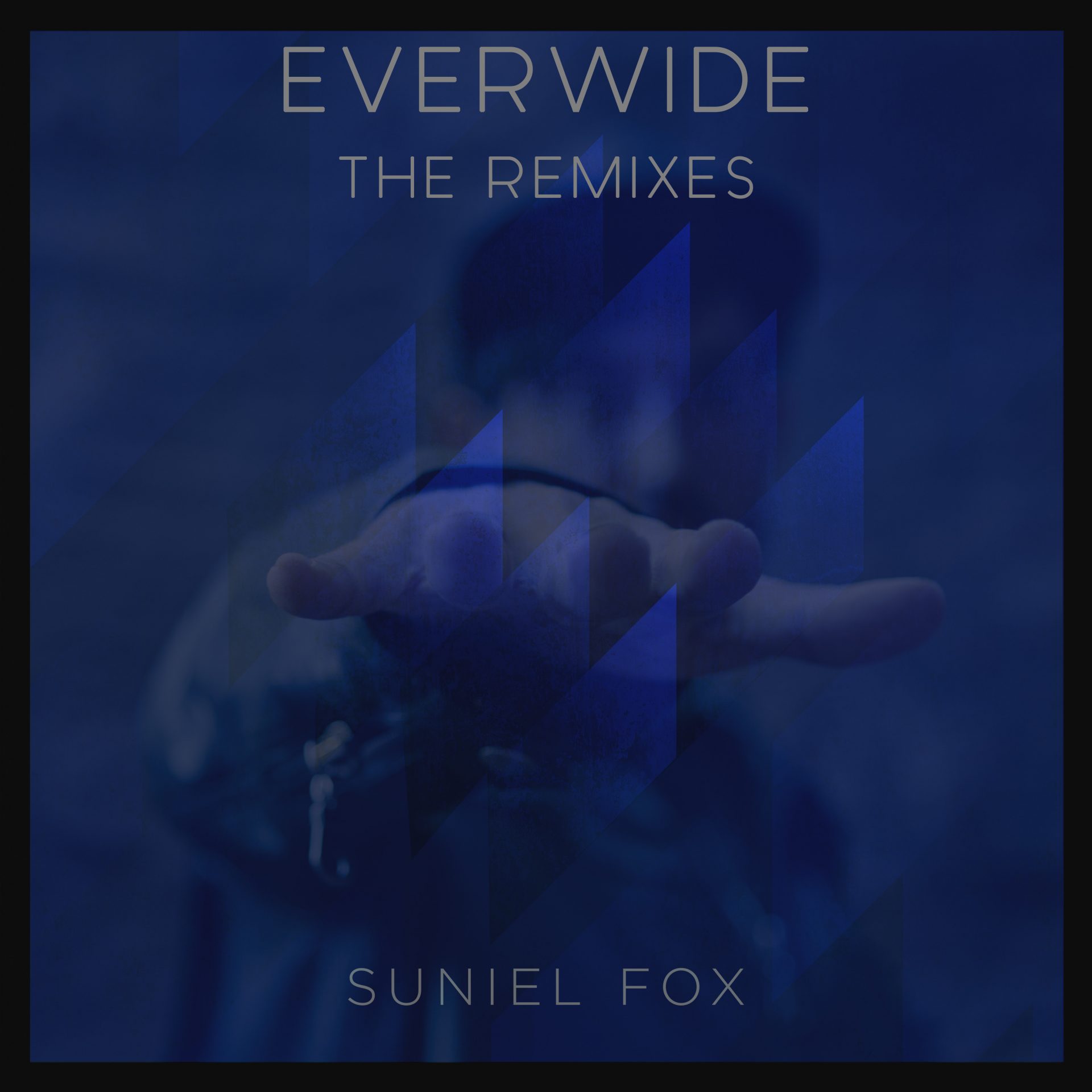 As a follow up to his debut EP Everwide, Los Angeles based electronic producer Suniel Fox has teamed up with some of today’s brightest producers to deliver a remix EP counterpart. The original Everwide EP was inspired by the idea that anyone can reimagine and recreate themselves. Suniel was personally struck by tragedy when facing a gunman in 2009. While attempting to rob his family, the gunman shot Suniel in the neck. The bullet landed just millimeters away from striking his vocal cords. After that fateful day, his life and his then band The Surrender, fell apart. His 2019 EP Everwide marked the talented musician’s first solo release in a decade, symbolic of a return to or rebirth of his passion and love for music and artistic expression.

The Everwide (The Remixes) EP features a diverse range of talented producers including revered global bass producer David Starfire, renowned west coast glitch hop producer NICO LUMINOUS, electronic pioneer Oscure, industry veteran Henry Strange, Frank Royal, PNDA, and Bartek. By reimagining Suniel’s music into genres such as house, trap, drum & bass, glitch, breaks, dubstep, and more, each track majestically weaves into the next, painting a kaleidoscopic and temporal tapestry of sound. Three tracks featured on the EP provide a different perspective on Suniel’s original productions while there are three very unique takes of the single “Starlight” from Frank Royal, Henry Strange, and Oscure demonstrating how the track can be reimagined into a hard bass/dubstep, house or drum and bass track. The EP also features two unique bass music renditions of “Standing Tall” (from David Starfire and NICO LUMINOUS), one focusing on more hyphy and upbeat vibe and the other centering around a more minimalistic approach. Everwide (The Remixes) stays true to the original EP with most of the tracks being centered around Suniel’s vocals and ethereal female vocals from Ceci Castelblanco and Amanda Oda. The melodic vocals, cinematic soundscapes, atmospheric textures, wide array of eclectic electronic elements, and celestial synths work together to produce an inspiring and eclectic, forward thinking EP that triumphs in the joy of being alive.