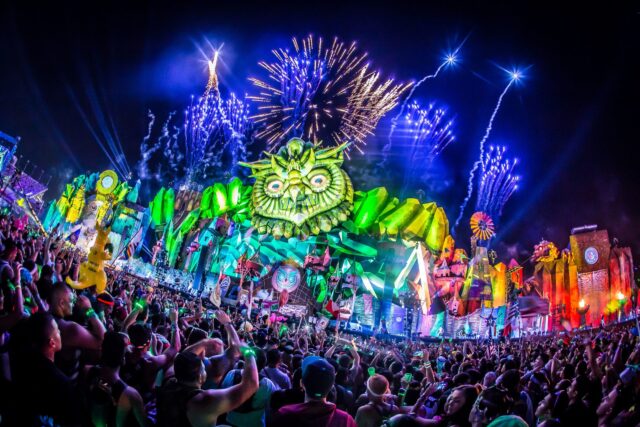 According to a recent analysis of the Clark County\’s economy, Electric Daisy Carnival Las Vegas has generated more than $1.3 billion since it\’s move from Los Angeles in 2011.

As part of the Economic Impact Report for EDC 2015, the benefits shown to hosting the iconic music festival proved to be incredible. Selling out completely, the festival brought 405,000 attendees along with $350 million to the county itself.

The Commision Chairman for Clark County, the area also including Las Vegas, mentioned \”Each year EDC brings in hundreds of thousands of visitors to Las Vegas, including many who didn’t have a ticket to the festival, but wanted to experience the destination during EDC Week.\”

EDC\’s prominence in sin city for the past 5 years has brought in 2 million fans as well as flowing in $1.3 billion into local economy. Pasquale Rotella, founder of Insomniac, said,  “It is incredible that in just five years our headliners have helped us generate more than $1.3 billion back to Las Vegas, a place I call home. I’m so grateful that I can do what I love while making a positive impact in the community”