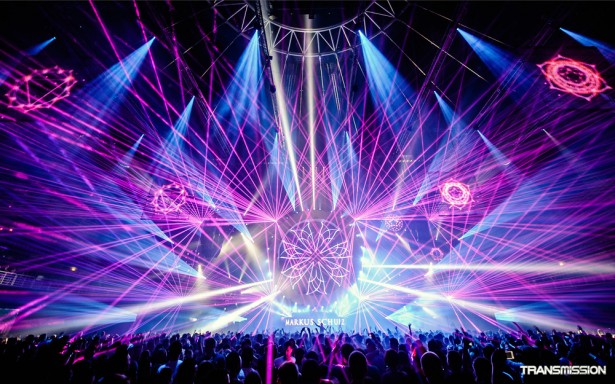 With the 2016 International Music Summit beginning this past Wednesday in Ibiza, industry members discussed some new annual economic growth data detailing some pretty interesting 2015/16 trends and where the industry might be headed in the future. We\’ve outlined some highlights for easy reading, but also be sure to check out the lengthy report for more detailed explanations regarding industrial trends.

The summit estimates EDM\’s net worth at $7.3 billion currently, which shows a slight increase (from $6.9 billion) over the past year. According to the data, the industry is sitting comfortably in its steady growth from 3 years ago, at current rate of 60% since 2013. However, it may not come as surprising that its growth rate slowed significantly to 3.5%. So, and despite the many rumors over the EDM bubble burst, it may be safe to argue that the future of the market is bright for dance music — especially as commercial pop markets continues gobbling up our culture.

Results have shown a positive 66% increase in paid subscriptions to music streaming services. This number can be seen as a direct symptom of the many legal settlements over the past two years (most notably, between Soundcloud and Sony Records).

It\’s not wonder streaming has been such a volatile issue in dance music, either, as dance music continues to gain global commercial recognition. When asked to rate the most important driver of future industry success, respondents ranked \”fair revenue share mechanisms for streaming\” above drug risk reduction, governmental legislation, the success of SFX, portion of female industry professionals, etc. Still, the EDM industry only accounts for a small dent in the world\’s economy.

More interesting highlights from the report: