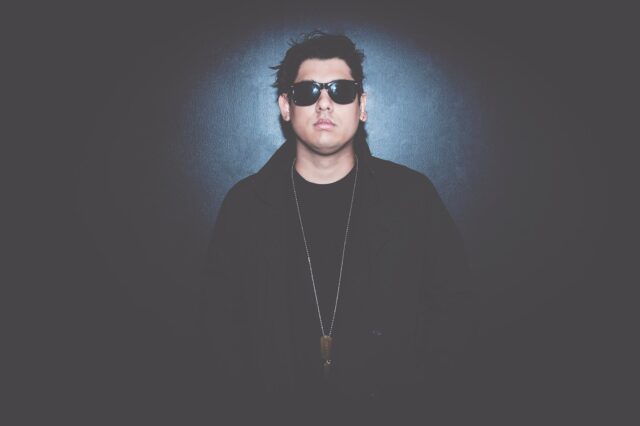 LA Based artist and producer Ookay celebrated his birthday this year by releasing a very melodic yet bass filled remix of Duke Dumont\’s hit tropical single Need U (100%) on Soundcloud.

Ookay broke down the boundaries between EDM and Hip Hop with his latest remix of Drake\’s Hotline Bling last year, which almost every DJ I\’ve heard of played in their sets.

The DJ & Producer recently tweeted that he wants to change his music for the better, and maybe this remix is the start of a brand new Ookay. To see such versatility in an artist is refreshing and exciting, and I\’m looking forward to see where Ookay will go with his new music this year.

Best known for his intense trap remixes and original tracks, Ookay started off this year with a bang – or should I say banger, because his remix of Need U goes hard. Though following the release of Jauz & Marshmello\’s remix of Need U a few weeks ago, this smooth remix contrasts Jauz & Marshemello\’s remix in a few ways: lots of bass, less choppy yet more wavey synths, and good vibes.