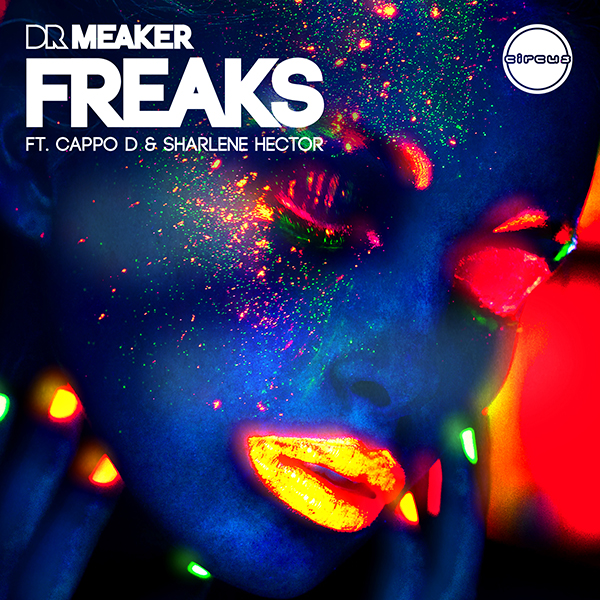 Dr Meaker are currently working on their first album for Circus Records, which will be released later in 2015.