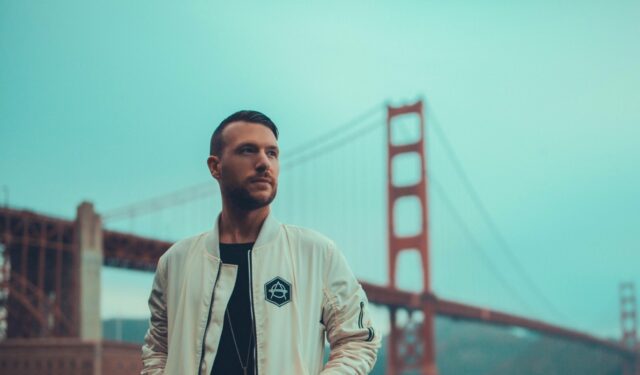 Don Diablo teased his fans with new music on his Instagram live stream and revealed that his new album will be out in November. The artist revealed that he will be working with artists like Oliver Heldens and KSHMR in the near future. The title of the song he revealed is Empire of Light, which he premiered at We Are The Future festival.