Home News DJ Snake Will Not Perform At EDC Vegas 2017 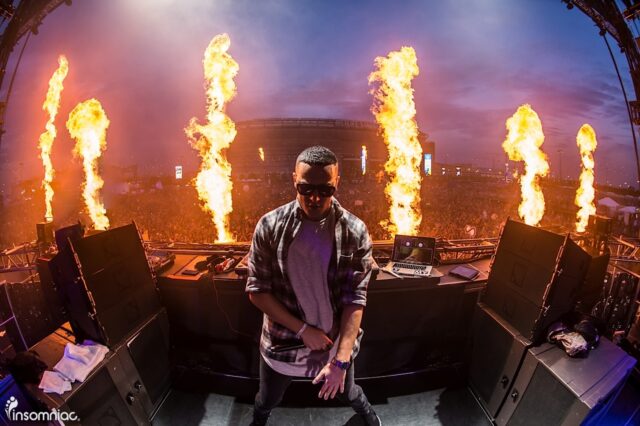 Each year, Electric Daisy Carnival returns to Las Vegas with some of the finest producers in the electronic dance music world. The three day-long festival is exceptionally organized by industry giant Insomniac, and has been running since the early 1990s. If you were in attendance at the event last year, it’s safe to say that DJ Snake’s set was up there on your list of favorites.

Sadly, it has been confirmed that fans will not be seeing the French producer at the festival this year. The news was revealed in a Snapchat which read “You guys keep asking but I’m not playing EDC Vegas this year.”

While we’ll be missing DJ Snake at EDC Vegas, the good news is he’ll be at Coachella next weekend. And if you can’t make it out,  you can listen to the live stream.

In the meantime, listen to his closing set at Ultra Music Festival in Miami.