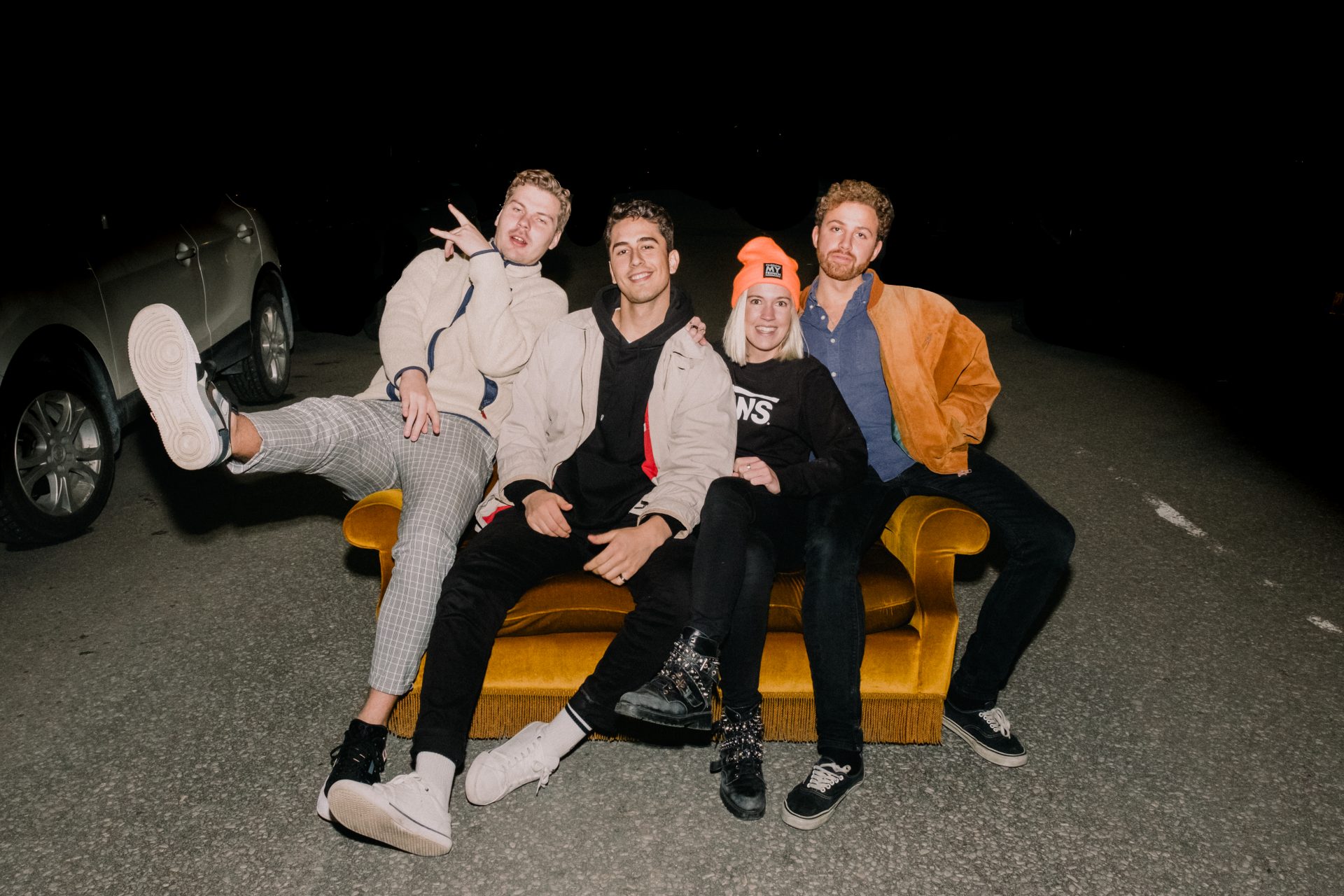 Swedish and Chilean electronic artists, Discrete and Sistek, respectively, released a new electro pop single that we can’t get enough of. “Typo” is the guitar-driven first single of Discrete’s upcoming ‘Explore’ EP and finds lovers/singer-songwriters Tudor and Voss trading verses about sorting through their mixed feelings.

Stockholm-based producer Discrete has over 55 million plays to his name with only three singles under his belt. Across the Atlantic, 22 year-old Sistek grew up playing guitar in Santiago, Chile and began producing only three years ago. Since his debut single, “Pitfalls,” he has become the most streamed Chilean electronic artist with more than 22 million across platforms. The result of their work together shows off Sistek’s tropical feels and Discrete’s momentous sounds to create an unforgettable release. The fusion between Sistek’s Chilean vibes, Tudor’s Welsh voice and Discrete’s Nordic tones are a testament to the modern, global landscape of music.