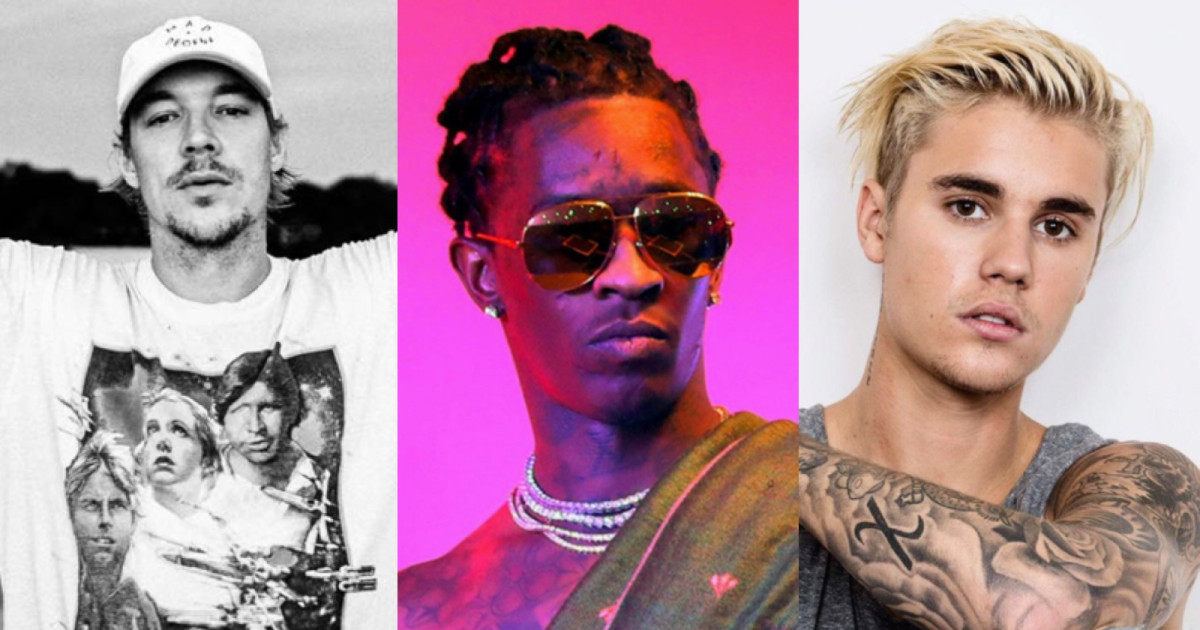 For someone who puts out a persona of giving the least amount of fucks possible, it seems like the world finally got to Diplo today. If you haven’t been paying attention, Diplo put out a song titled Bankroll with rapping features from Young Thug and yep…you guessed it, Justin Bieber. Combination for success right? Ehhh…I’ll let the tweets below do the talking…

This is the worst thing I've ever heard, @diplo @justinbieber @youngthug @richthekid and everyone else who was involved https://t.co/wKFsi0chWu

@justinbieber dude I thought u were like a better Christian now what's up with this rap on @diplo beat tho???

Apparently the tweets got to him so much he retweeted them on his own account. Smooth right?

And then, for his final act, he made that bih dissapear and deleted all mention of it on his Twitter. So how bad was this song actually? We’ll let you decide, down below.