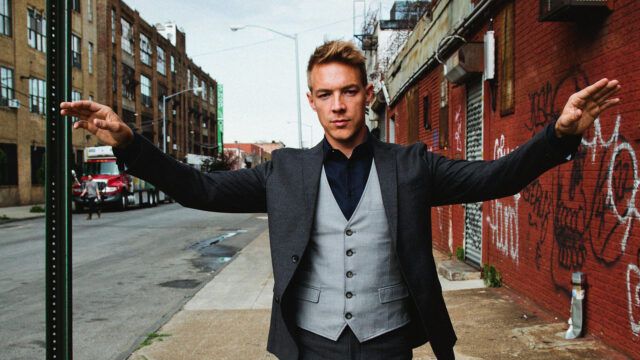 2015 is still very young, and not every publication has had a chance to look back on 2014 yet.

GQ just launched its \’Legacy Project\’ which includes a list of \’19 Musicians That Matter.\’ Those on the list have influenced music and culture in exemplary ways over the past year. This list of artists included legends like Stevie Wonder and Nas, modern giants like Pharrell and Drake, and one DJ/Producer who received the title of \”Pop\’s Sonic Explorer,\” Diplo.

GQ wrote this in regards to those honored:

\’The music world is still the most innovative, energizing, and eclectic slice of the American-pop-culture pie. But what artists should a man actually be listening to right now? And who will we still be listening to ten, twenty, and even fifty years from now? As the 2015 Grammys approach, we take a look at the music makers who, this year, left something lasting behind.\’

Read GQ\’s thoughts on why Diplo made the list below