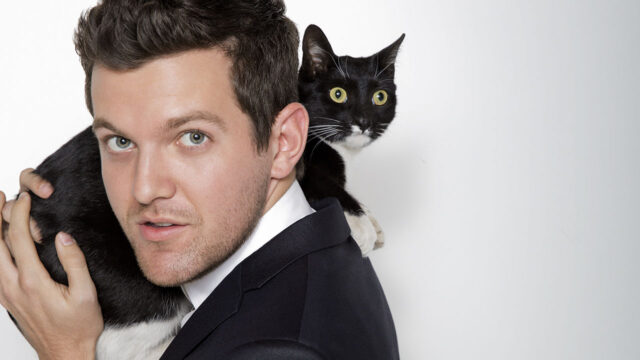 Dillon Francis has announced his bid for hosting Saturday Night Live. For decades, SNL has called on actors, artists, sports icons, and other celebrities to kick off each week’s episode and perform with the talented comedians on the show. Now, funny man DJ/Producer Dillon Francis wants to take a stab at joining the list.

On Wednesday, SNL asked for suggestions on who could host one of the upcoming season’s episodes:

Who do you think should host this season? Tweet us your suggestions with #SNLhost. pic.twitter.com/jUQysufHcG

Dillon Francis responded and asked his fans for support.

If there is one thing Id love to do more than anything in the world rn it would be to host SNL…plz tweet them! https://t.co/VuKwmd62lM

Many famous DJs/producers, including Calvin Harris and Major Lazer, have urged their fans to support Dillon Francis’s bid.

EVERYONE GO TWEET TO @NBCSNL
TO HAVE @DILLONFRANCIS
HOST THIS SEASON https://t.co/yDcYG86Jic

It’s no secret that Dillon Francis has quite the sense of humor. Just follow his Twitter and Instagram and see for yourself. We think he’ll be a great fit for the gig!