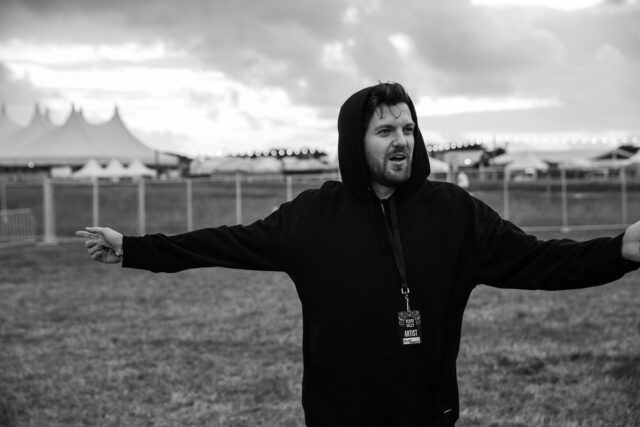 \”Red Lips\” was first produced by GTA, but many artists are already remixing the song. Skrillex was the first to come out with a remix of \”Red Lips\”, and even came out with a video for the remix. Diplo and Jauz have praised Skrillexs\’ video.

this is good video and remix https://t.co/AjCRF7dhsw

I don't think u guys understand how much effort @Skrillex put into this release. This is how music should be done

Now Dillon Francis has been hinting that he is making a moombahton remix of \”Red Lips\”. He posted up a video on Snapchat stating that he is \”working on a remix of a remix\” of Skrillex\’s  version of \”Red Lip\”. Even though the clip was short, it\’s sounded good!