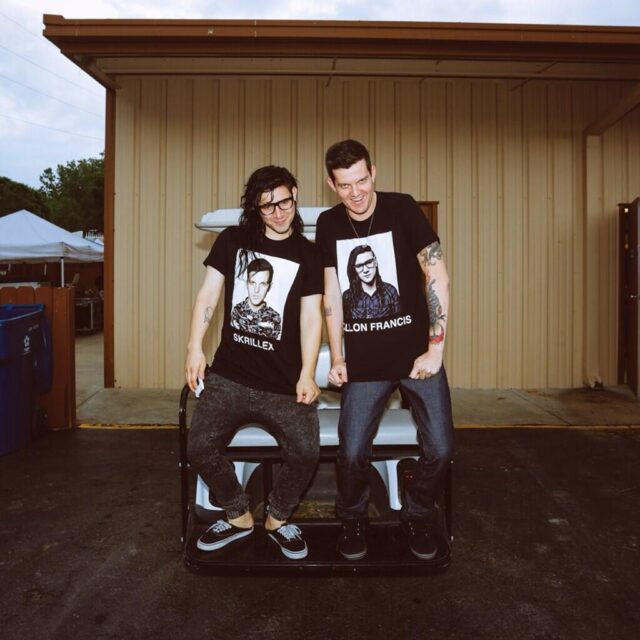 After teasing this specific track for almost about a year, and the upcoming \”This Mixtape Is Fire\” Moombahton EP for a few months, Dillon Francis is finally unveiling some of the new music he\’s been working on, which serve as his first release since his debut album, \”Money Sucks, Friends Rule\”. His latest EP contains a few original solo productions, as well as collaborations with Calvin Harris and even longtime friend Skrillex with the single, \”Bun Up The Dance\”. BUTD is a crazy minimal moombah tune, with a drop with an edge, and while showcases some of Francis\’ older work, it also displays a change of tone in Skrillex, who has really focused on raw and a much harder sound as opposed to this. However, both DF and Skrillex managed to create an amazing collaboration with Maluca on the topline, one that\’s been in the works for a very long time, and was actually originally \”Beats Knockin\” before Skrill took the acapella and used it in his Jack Ü project alongside Diplo. Although the track and Moombahton EP are slated for an official release in mid-August, \”Bun Up The Dance\” has thankfully made its way online and fans are loving it. Several sites have obtained the file, and we\’ve embedded it for streaming below. Don\’t be upset, it\’s for the greater good.