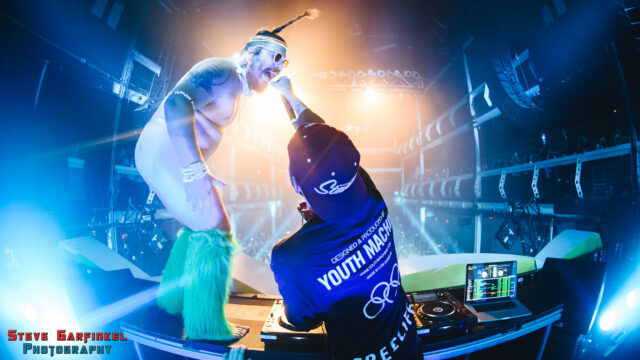 If you don\’t have any plans these few upcoming weekends, perhaps a free Dillon Francis show would be a nice place to end up? Dillon Francis, in collaboration with The Fat Jew and Four Loko, is embarking on an \”IRL\” tour to promote The Fat Jew\’s new book, \”Money, Pizza, Respect\”. The best part about the tour is that admission is 100% free, after RSVPing online, as well as complimentary Four Loko spirits which will be served at the show. While space will be limited, and is definitely a first-come, first-serve ordeal, you can still RSVP online to make the shows in Chicago, New York, Tempe and Columbus. The show is 21+, but should be a pretty epic way to spend a Saturday night.

Tomorrow night\’s show will take place at the Revel Fulton Market (1215 W. Fulton) and will be kicking off at 7 PM and will go until 10 PM. All information regarding the show and RSVPing will be available below.