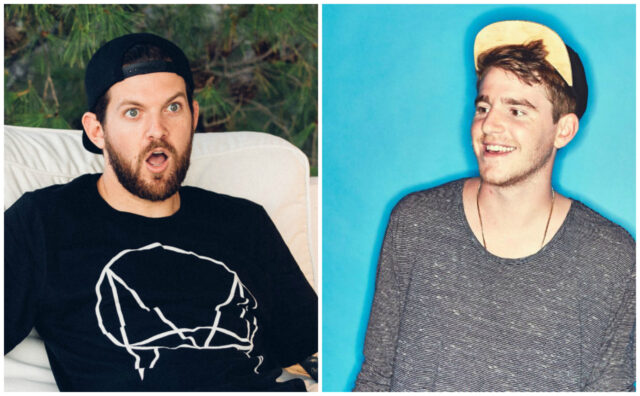 When Dillon Francis took to his Snapchat last year to tease a new studio collab in the works with trap breakout star, NGHTMRE, fans were itching to ID the track and hear it in full. Well, this weekend they were able to hear it for the first time in a live set when the nutty bass music producer headlined the first night of the Austin, Texas based EDM festival. The fan produced clip below identified the track as \”Need You,\” which is set to be be released on May 6th (according to Dillion\’s Snapchat). Be sure to let us know what you think of this bass banger in the comments below.