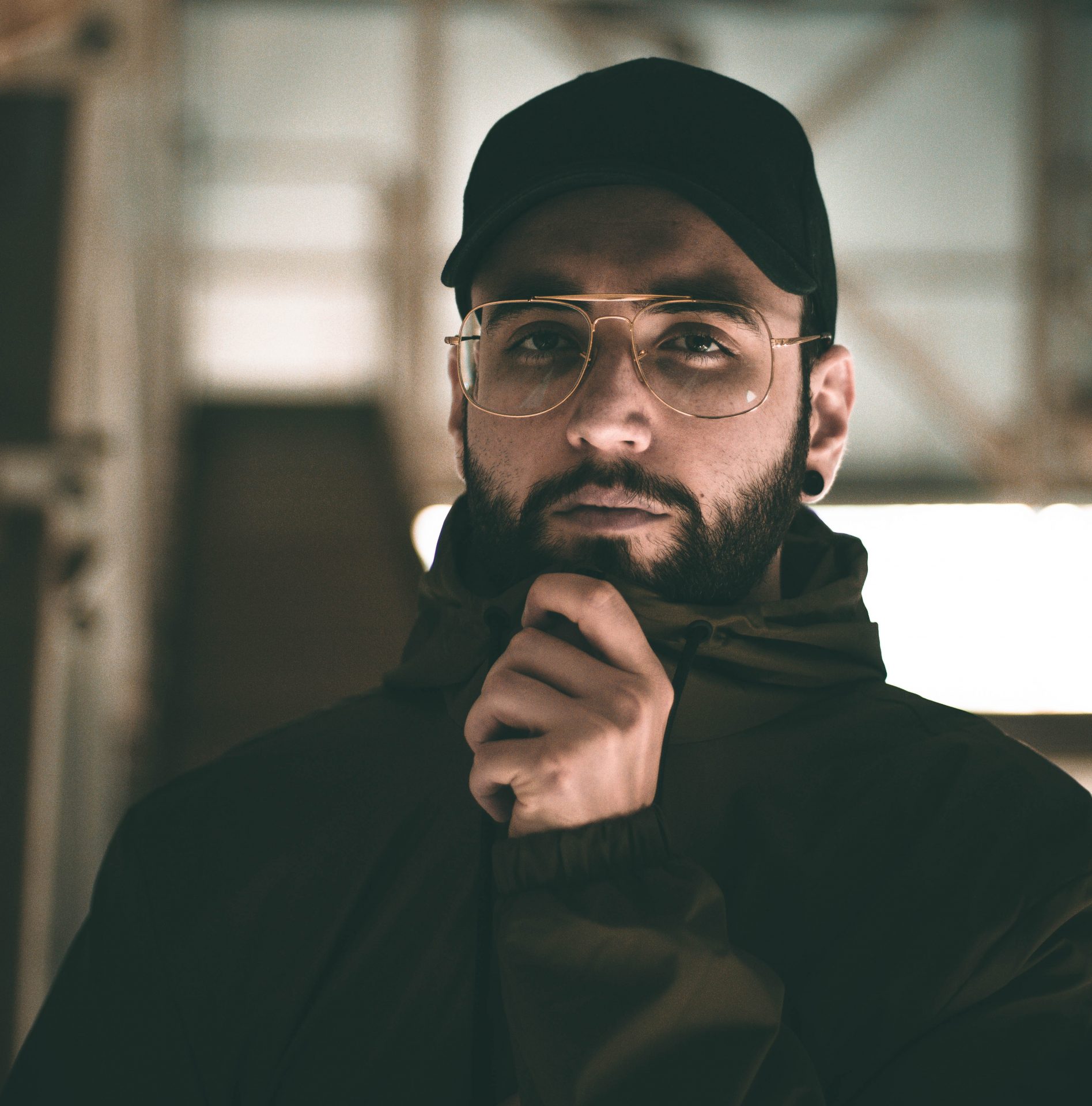 Being a pro gamer is impressive enough but to pull off being a successful DJ/Producer at the same time is something to pay attention to. Electronic producer Different Heaven has been holding down the reigns as one of the most viewed artists on NoCopyrightSounds, one of the largest labels / tastemakers in the scene since his groundbreaking debut release, “My Heart,” hit nearly 200 million plays on the platform. His new electro pop love anthem out on Sony/Ultra tells a story about two strangers who experience love for the first time and is sure to strike a chord in many listeners.