Home News Denver is getting a new 3-day music festival 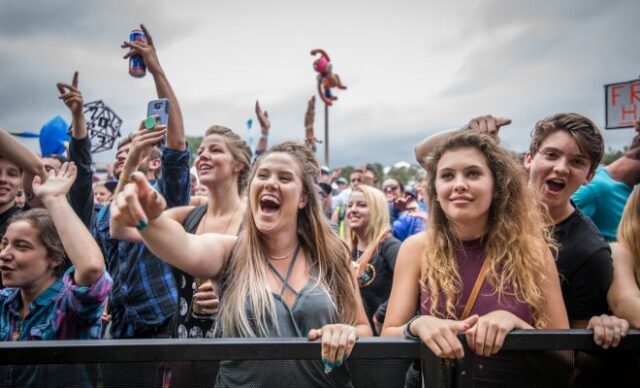 Denver just approved a 5-year contract with Superfly productions, the organizers who bring us Bonnaroo and Outside Lands, to bring a new 3-day festival to Colorado. The event is expected to be held in September of 2018 and will host between 30,000 and 40,000 attendees.

While some representatives from the City Council were optimistic about the opportunities the festival could bring, including $2 million in profit, others were not so keen. Councilman Kevin Flynn expressed his feelings on the location of the new festival, “Just in my gut, it seems like the wrong location to me,” he said.

We don’t know the name of the festival yet, but we do know that it will feature a wide range of acts. The festival will also feature local food and drink spots, which are sure to bring a lot of exposure to the local market.

Could this be the next music festival mecca of the Southwest, joining the ranks of festivals like Lollapalooza, Bonnaroo and Coachella? Stay tuned for new updates on the upcoming Denver festival!