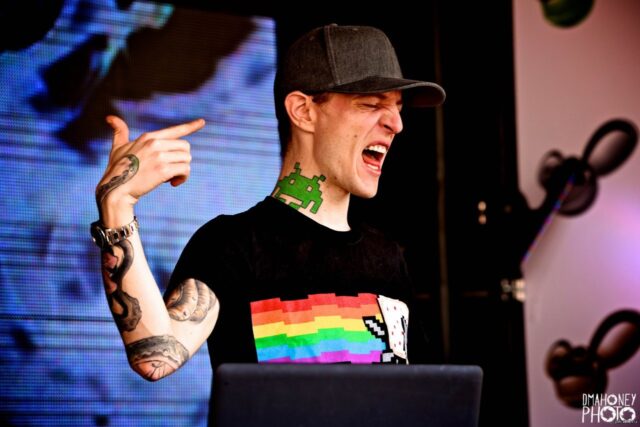 With the announcement of a huge North American arena tour, deadmau5 has been gracing us with his music now more than ever in these last few months. In this past week, Joel has been dropping teaser after teaser on his SoundCloud. Six days ago we were given the high energy track \”Carp,\” which was followed a day later with \”What a save!\” If these two strangely titled tracks weren\’t enough for you, Joel threw in \”gsadfawe4\” and “Gymnopedie No. BORED” to add to the thoughtfully worded list. And if Joel wasn\’t giving us enough already, he put out two more tracks titled \”the carp is mine\” and \”fuck you too,\” both of which feature rap, something a little different for the mau5.

Take the time and listen to these awesome and interesting tracks from Joel below.