Home News deadmau5 Sneaks Out of Hospital to Play Show 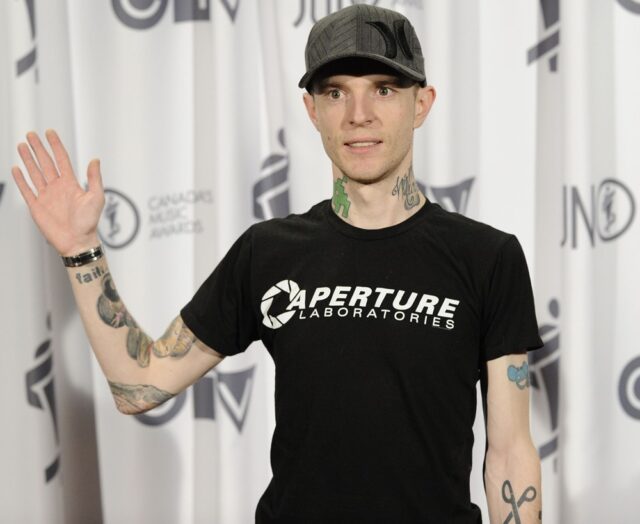 Apparently not even lymph nodes the size of golf balls are going to stop deadmau5 from playing a show.

so my lymph nodes have swollen up to about the size of golf balls. so much for sleeping tonight :/ https://t.co/De3NGmQKbF

After being admitted to the hospital, Joel decided he just really…REALLY…didn\’t want to stay. So, in typical Joel fashion, he plotted an escape.

literally snuck out of the hospital, hopped on a jet, played a show for @redbull, getting back on jet. going back to hospital. such lols.

The show looked great Joel, and here\’s to a speedy recovery. Maybe just stay in the hospital this time…

so my lymph nodes have swollen up to about the size of golf balls. so much for sleeping tonight :/