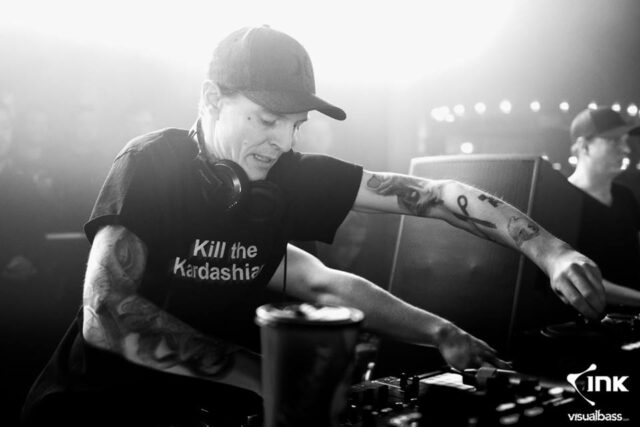 It\’s been quite a year for deadmau5 fans so far. Aside from displaying his versatility through releasing snippets of new music and full-length progressive house tracks, he announced that he would be joining the Mau5hax bus tour as the special guest for 5 of the 11 shows, from Toronto to Philadelphia. The tour features an incredible lineup of ATTLAS, Matt Lang, Rezz, and Steve Duda.

To continue on his production streak, deadmau5 not only decided to keep working while on the road, but installed a mini studio in the bus.

Check it out below.

toronto in a few.. so exited to start the tour at @UNIUNnightclub! until then, you can find us here. #mau5haxbu5tour pic.twitter.com/EKiMNWSkzF