Home News : TomorrowWorld Will Not Return in 2016 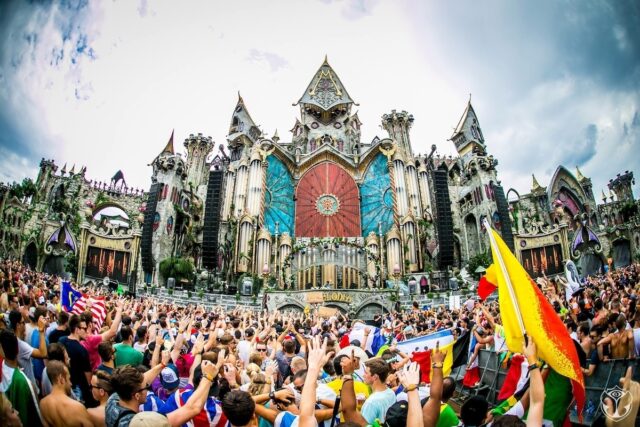 With sad souls and heavy hearts, TomorrowWorld announced that it will not return in 2016. After the nightmare that was the mud-ridden TomorrowWorld 2015, SFX decided to put the festival on a break. With SFX failing, it was only expected that TomorrowWorld would be put on a temporary time out.

You can watch the short video released on TomorrowWorld\’s Facebook page below, as well as a statement regarding the one year hiatus. Just remember: it\’s not a goodbye, it\’s a see you later.

Dear Friends,
It’s with a heavy heart that we inform you, TomorrowWorld will not take place in 2016. Unfortunately in…

Posted by TomorrowWorld on Wednesday, March 2, 2016