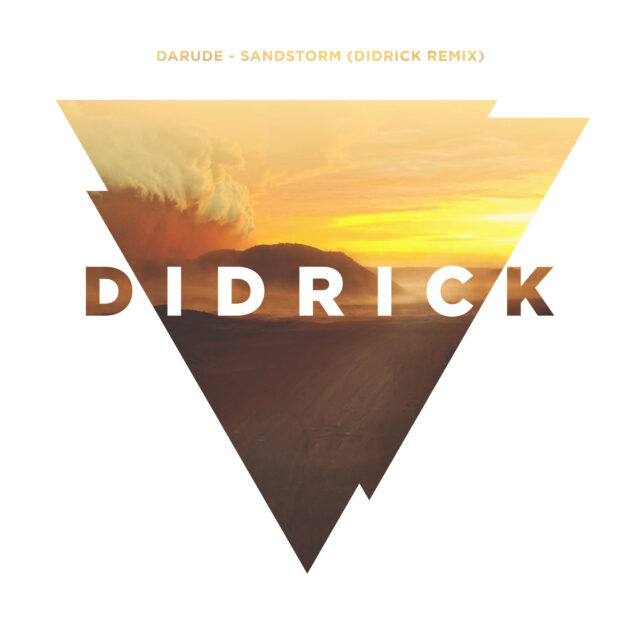 \”Darude – Sandstorm\” has been all the rave, ever since Internet trolls decided to take the title of the 1999 trance track and run with it. However, although it\’s over 15 years old, it\’s still a classic song that gets the crowd going (check THIS out). Being that it\’s a classic and still fresh in everyone\’s mind, up and coming melodic producer Didrick just released his remix to Darude\’s \”Sandstorm\”. He\’s only a teenager, yet boggling minds with his superb production skills, and his amazing work which is definitely representative in this remix. By layering new synths and sounds on top of the existing Sandstorm chords, Didrick successfully modernizes a track that\’s almost as old as me. We\’ll have a stream below, so you can hear what I mean. In all seriousness, the remix is absolutely brilliant and one that all progressive house fans will definitely enjoy. Didrick is a seriously fantastic producer, who previously brought us \”A Part Of You\”, and is going nowhere but up. Enjoy the free download of his Sandstorm remix, and listen to it in its entirely below.