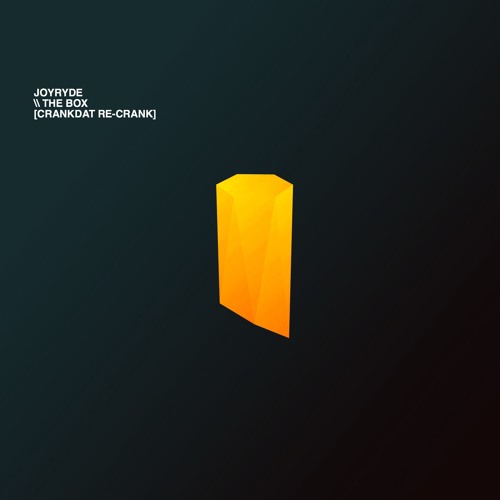 Joyryde put himself on the map earlier this year with his original track \”The Box\”, which you definitely heard multiple times if you were at EDC Las Vegas or listened to the live sets. Maybe you even went to see him perform at the Cosmic Meadow for his debut performance.

Now we have the first huge remix of his much acclaimed tune, as Crankdat released his ultra heavy \”re-crank\” of \”The Box\”. While keeping essentially the same pace to the song, Crankdat put his own strong dubstep sound to the track. And don\’t sleep on listening to the whole thing, as there\’s a bit of a different spin on the second drop to add some flavor.

Crankdat has been on a roll lately, releasing a new banger about every two weeks and not sacrificing any quality to do so. Take a listen to the remix below, and keep your eye out for new music from him soon.