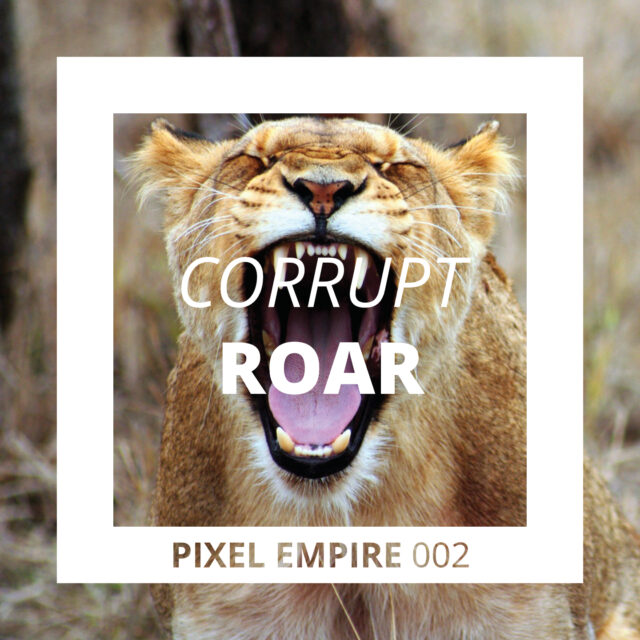 American DJ/producer CORRUPT has premiered a preview of his new single \’ROAR\’.

Being inspired by artists such as Don Diablo, Borgeous, Henry Fong, MAKJ and Eric Prydz, CORRUPT shows us which dance floor weapon he can create by using his computer. Expect a progressive build, sharp synths and a banging drop.

This beast of a track will be released later this month on PIXEL EMPIRE, so get ready for it to roar trough your speakers in full soon.