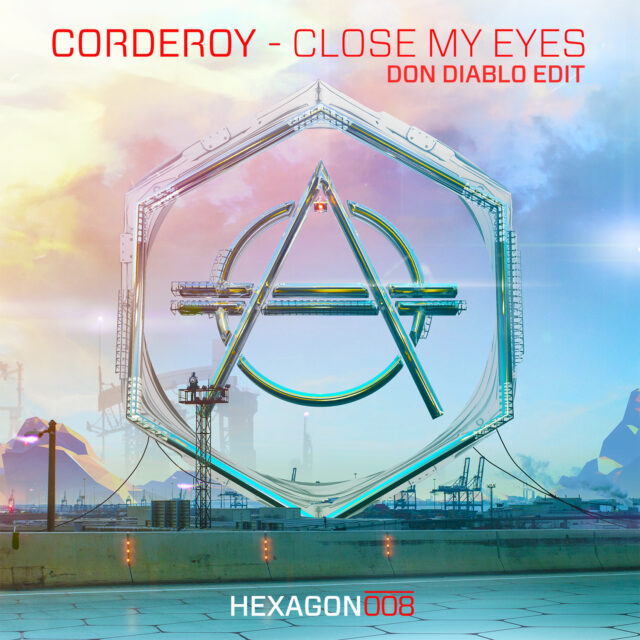 Over the past years, London-based producer Corderoy has made waves with numerous releases. His latest production “Close My Eyes” is welcomed by Don Diablo on his own HEXAGON imprint and will be released in the form of an edit by the Dutch future house kingpin himself.

The mature club track intrigues from start to finish with its pulsing bassline, hypnotizing synth and emotional vibe that is sure to bring the crowd to the next level. The feel-good summer anthem has been premiered by Danny Howard and is being supported by artists ranging form Tiësto to Oliver Heldens.