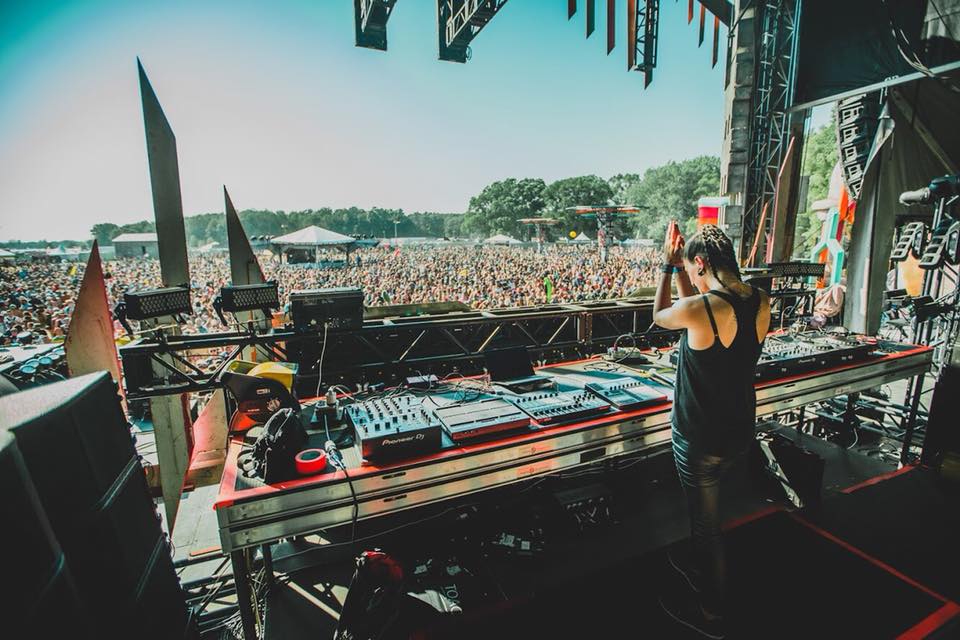 CloZee, a rising indie-electronic producer, has a major announcement for fans. Not only will she be taking on a world tour this upcoming fall, but she’s got other exciting news as well. She’ll be introducing her upcoming album later this year. CloZee says the album, Envasion, invites listeners to explore the depths of their own imagination. It has various inspirations that make it special, and listeners are in for some worldly and eclectic melodies. Catch a listen to her new music at one of her tour stops before the album is fully released. The set tour dates are listed below, with European and Australian dates to be announced.

September 15 – Victoria, BC, CAN – Rifflandia

October 4 – Toronto, ON, CAN – Adelaide Hall

To purchase tickets to any of these dates, visit her website. Otherwise, be sure to connect with CloZee on Facebook for news about her album.