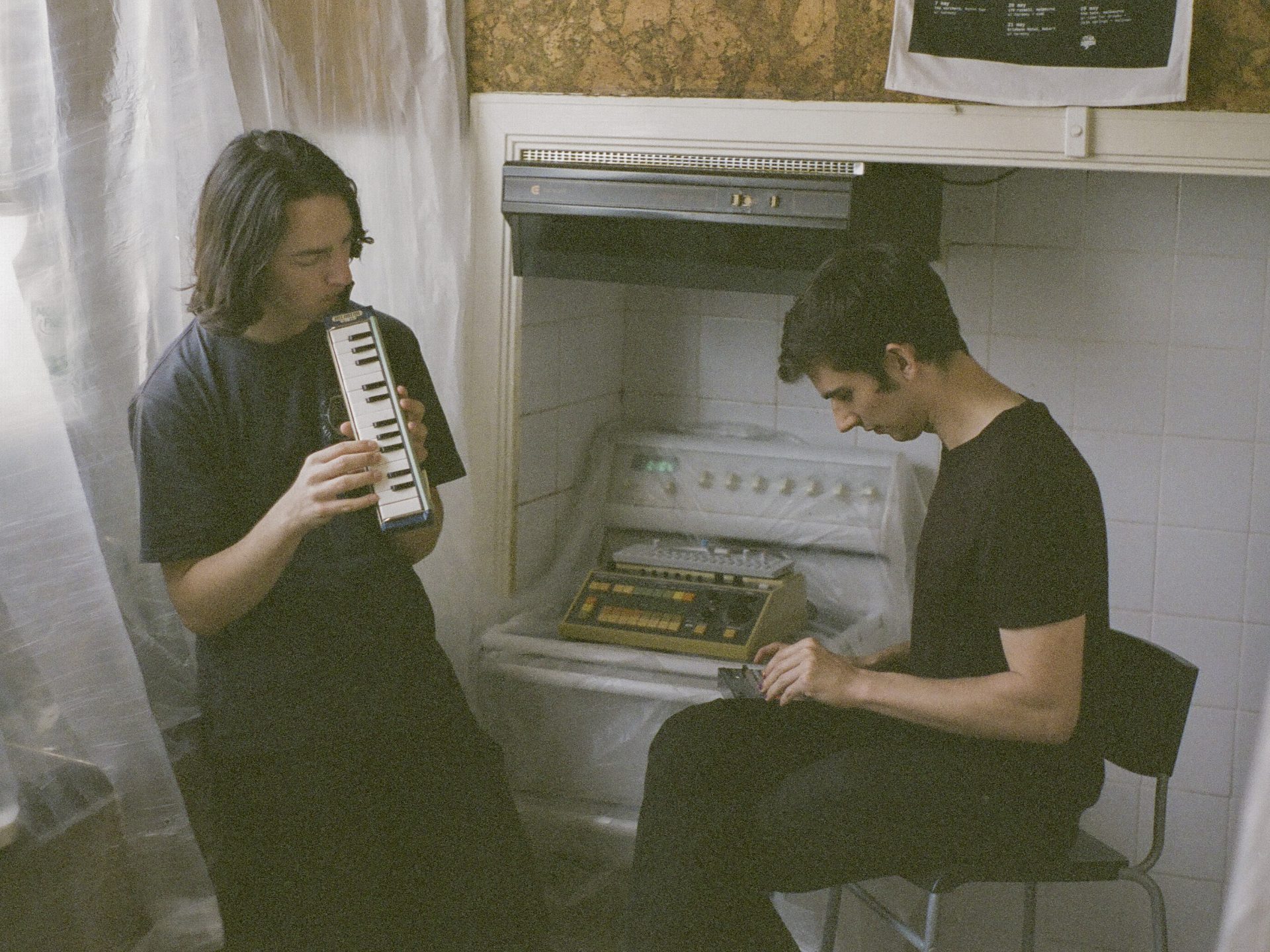 After the successful releases of singles “HEY!!!” and “TIP OF MY TONGUE,” Melbourne duo Close Counters drop a bomb on us entitled “BESPOKE.” Their REFRACTIONS EP and “BESPOKE” are out now.

REFRACTIONS highlights a major turning point in the lives of both Allan McConnell and Finn Rees, who both made the decision to relocate from Tasmania to Melbourne, which they feel exposed them to a whole new world of opportunities, and also served as inspiration for the writing process for their EP.

“The songs were written over the last couple of years following our move from Hobart to Melbourne and was made possible with the help of a number of collaborators, including our live band members Elle Shimada, Lucky Pereira, Paul Bender on bass, and featuring vocalists Laneous and Wallace.” – Close Counters