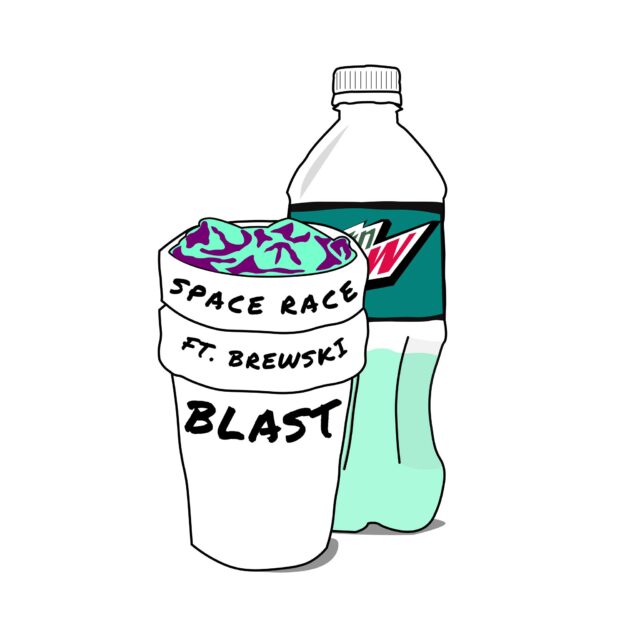 New York natives Space Race teamed up with Chicago-born rapper Brewski their latest track entitled \”Blast\”. This heavy hitting dubstep heater is bound to break some necks and corrupt some youth with Brewski\’s catchy vocals and wild sound design that Trollphace would drool over.

Space Race has been carving their way through the realms of bass music in the past year, collaborating with the likes of Nightowls and PRXZM and releasing music on Borgore\’s label, Buygore, and receiving support all across the board for their Bass House, Trap and Dubstep. Meanwhile, Brewski has been exploding into the world of dance music. He\’s released several tunes on Buygore, with an official remix by Borgore himself, and even received support from the likes of Excision with his track Headbangerz with Riot Ten.

These two artists are making big moves and have even bigger moves planned for the future, so keep a close eye on them. In the mean time, pick up a free download of \”Blast\” and be sure to share and support if you dig it!