Are fans of Electric Forest already missing the festival? Thanks to Xonic, a Chicago based DJ/Producer, you can relive the moment with a free download of his live set. Xonic closed out one of two Silent Disco stages (Hosted by Silent Frisco) on Sunday night. (The other stage was closed out by Motion Potion). You can see a brief first person view of the festival during his set from the following video:

The set itself was house focused that dances across House\’s various sub-genres that holds a deeper/after-hours vibe. Having recently catching a Xonic after hours set at Reverse Event\’s Tech(no.4) (event review coming soon), it is with pleasure that I share with our readers the release of his Electric Forest set. The set features tracks by other Chicago-based artists, including: Anthony Attalla, D2A, Johnny Too Badd ( an alter-ego of Zebo), Win & Woo, and former Chicago resident Jordan V. Stream the set below, or head over to his Soundcloud and download it for free. 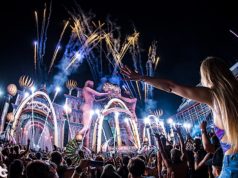 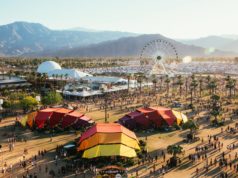 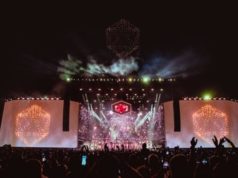 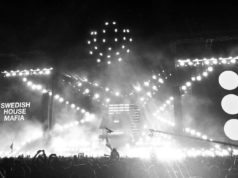 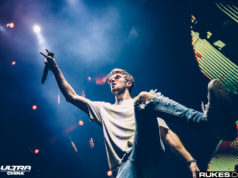 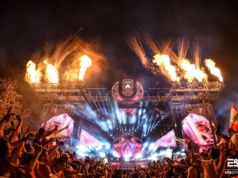