After seeing the popularity of Tuesday Tunes on social media websites, I thought I could contribute by highlighting some podcasts featuring or run by Chicago Artists:

While the podcast itself is representative of the techno sound of Detroit, it\’s guest features are not limited to Detroit residents, with the latest episode featuring Frankie Vega.

A newer cast amongst the crowd, StreetNoiz is a project created by Housework of the Pool House Collective with a focus on G-House.

The Nightsweat podcast is currated by Chicago underground DJ Bucky Fargo and features DJ sets from himself and various guests.

As briefly discussed during his interview with EDM Chicago, Twitchin Scratch runs a regular podcast filled with the tracks he brings to his underground shows.

Sounds From the Underground
Latest Episode: Guest Mix with Csemak

A regular project run by the crew behind Spybar that features recordings from some of the legendary artists that have performed at the club.

Another podcast run by a Chicago Night club, the Undergroud podcast features mixes from some well known Chicago artists and guests.

A monthly podcast which features the sets performed by RJ Pickens and SKS and guests during their radio program on DI.fm.

While not a traditional podcast, Chicago based DJ Blu-9 regularly uploads the recordings from her live sets performed around Chicago.

SlapJaxx is a podcast curated by Chicago\’s Angel Alanis exclusively for 5 Magazine which features techno mixes from various guests.

Musical Revolution is a podcast by Brian Boncher which features his sets as well as guest sets spanning across the house, tech house and deep house spectrum.

KID1 performs online streaming DJ sets focusing on EDM through streaming service Mixlr, and records his sets for those that miss the live performance. 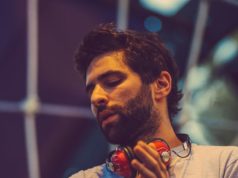 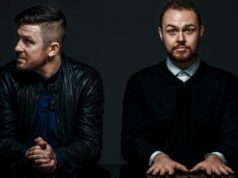 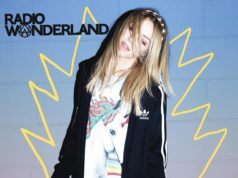 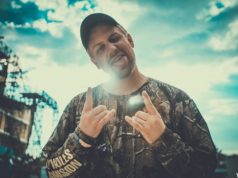 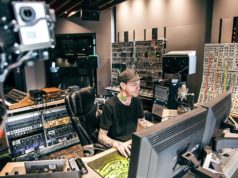 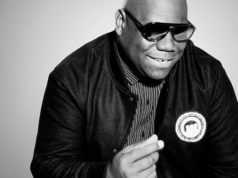