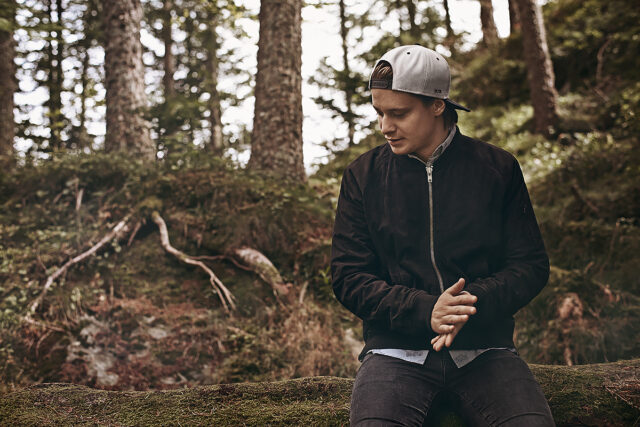 Kygo has been a very busy man. In between releasing new songs (\”Stay\” for example) and prepping for upcoming live sets, it now seems that he has added the task of doing a world tour to the list. The Norwegian producer has announced that he will embark on a 22 date world tour entitled \”Cloud Nine\”

The \”Cloud Nine\” tour will take place from January 15th until the April 23rd.  The tour will have three U.S. dates, which will have him performing in Chicago on January 23, at Navy Pier. The remaining dates will be in Toronto and all along Europe.

For a full list of tour dates, be sure to check out his website over at kygomusic.com. In the meantime check out his Soundcloud to hear some of his new tunes.