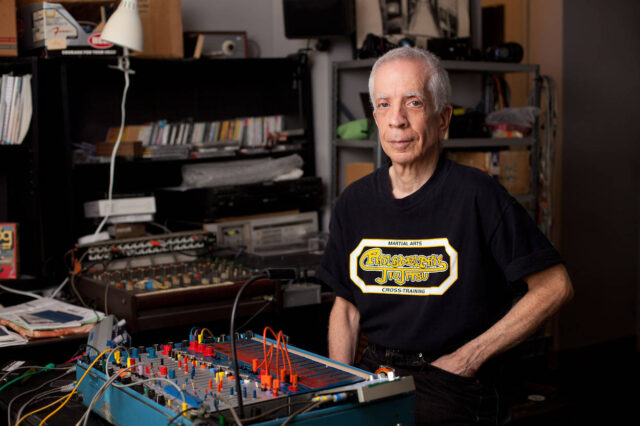 Charles Cohen is a free jazz musician and composer from Philadelphia, Pennsylvania. Creating music since 1971, his music is entirely improvisational and produced solely on a vintage Buchla Music Easel synthesizer. He has just recently put out his first music since 1988.

The synth pioneer, 69, was arrested on charges of criminal attempt of involuntary deviant sexual intercourse with a child under the age of 16, unlawful contact with a minor, and criminal use of a communication facility. He posted an ad on Craigslist and found what he thought was a 14-year-old boy, but it was an undercover police officer. He had intentions to meet up and engage in oral sex with the boy, and ended up at the place they agreed upon meeting, then was met with law enforcement and was arrested. His bail is set at $100,000.