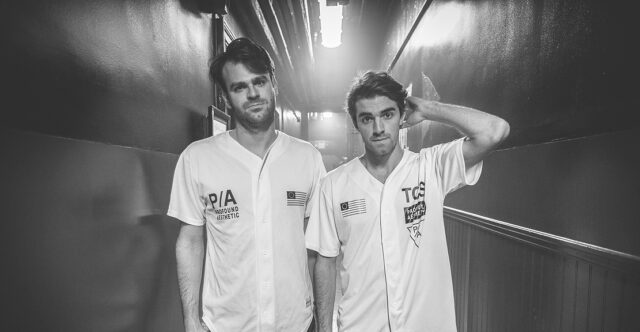 This year, The Chainsmokers have been the talk of the town, forcing the gaze of both EDM and the music world at large to follow their happenings. However, not all of these happenings can be positive, as was seen with their most recent interview with Rolling Stone, where Alex and Andrew decided to let the world know how they really felt about fame and music. While dubbing the article in the genre of \”le cringe\” is an understatement, it\’s the stabs they took at their other fellow musicians that\’s something to take note of.

\”The duo like collaborating with undervalued talent, which jibes with their \’disruption\’ ethos. When Rihanna rejected their demo for the song \’Don\’t Let Me Down,\’ it was OK, Pall says, \’because young unknown artists have this hunger – they\’re willing to work really hard.\’\”

Whether or not The Chainsmokers will see any blowback from their outright digs at other Tier 1 artists is yet to be seen, although Twitter is speaking up right now and it doesn\’t look pretty.

Despite their rude remarks towards Lady Gaga, she has 6 Grammys, 190 million record sales, sold out tours, etc. #TheChainsmokersAreOverParty

A vocal coach, then you might be able to sing but I doubt it #TheChainsmokersAreOverParty https://t.co/tgVFLSxpy7