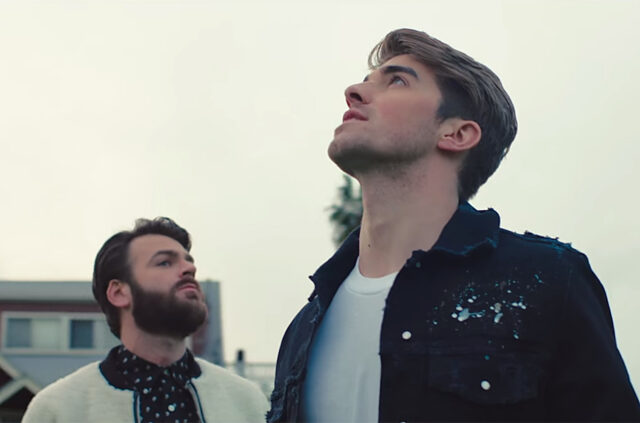 Within 24 hours of its debut, The Chainsmokers and Coldplay lyric video for \”Something Just Like This\” broke a record for most single day views in a day with more than 9 million views.

The duo and British rockers surprised fans with a performance of the brand new track at the Brit Awards. Immediately after the show, the track dropped on streaming platforms and YouTube, where its lyric video began receiving millions of views. Just two days after its release, the track hit no. 56 on the Billboard Hot 100 chart. Fast forward a week later, the track is still on fire with over 43 million views on YouTube and 34 million Spotify listens.

This isn\’t the first YouTube milestone for the duo, as \”Closer\” holds the record for being the only lyric video to have surpassed the 1 billion mark.

Be on the lookout for the track on The Chainsmokers upcoming album Memories…Do Not Open.