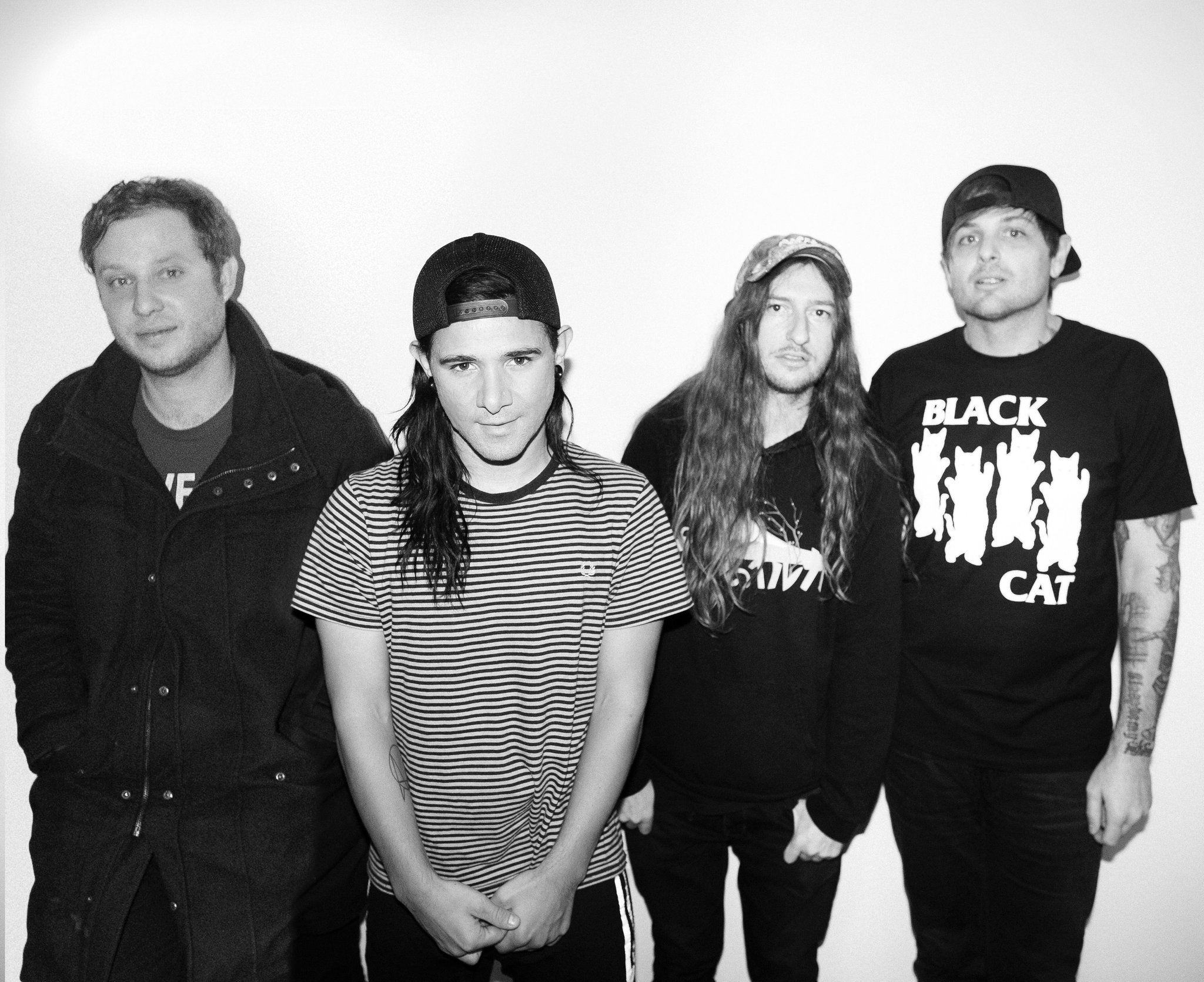 The title says it all. After a decade long hiatus, the man known to us as Skrillex has decided to put down the CDJs and pick up the guitar to tear it up with the band that got him on the musical world\’s radar. If you were paying attention, this wouldn\’t really come as a surprise. I mean after all, after Jack U performed their supposed last show in August with the social media fallout afterwards, along with a brand spankin\’ new FFTL track getting dropped on Sonny\’s birthday, it started to get REAL easy to connect the dots.

But for the hard headed that were absolutely positive that Sonny wouldn\’t be taking a break on Skrillex to go back to his emo rock roots, I got some sorry news for you, but the band has officially confirmed that he\’s back in the band a la the tweet below.

And here is an interview from February with Sonny talking more on his move back to FFTL.

For those that enjoyed a little yellin and screamin back in the day, this is some great news. If emo and hardcore isn\’t your cup of tea, that\’s completely understandable too, but just be aware that in the video above, Sonny did say that Skrillex isn\’t dead, but its reasonable to assume that his focus will be in the band for the near future. But in the meantime, check out their most recent track featuring Sonny on the lead vocals to get a taste of what is to come.