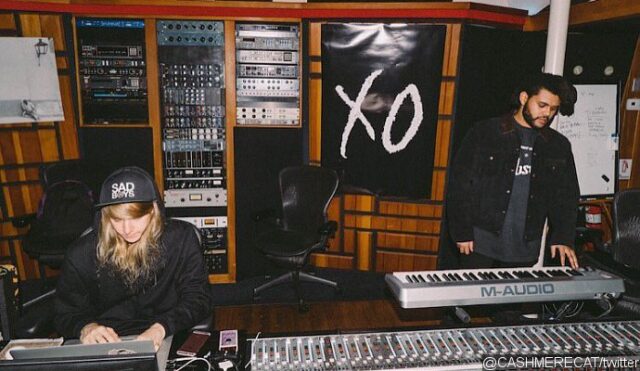 After teasing us with singles such as \”Wild Love\” and \”Trust Nobody\”, we\’ve all been restlessly waiting for Cashmere Cat to drop his new album.

So what has Cashy Cat been up to? Aside from working on his album, he announced via Twitter that he produced four tracks on The Weeknd\’s forthcoming album Starboy. Starboy is set to be released on November 25 so mark your calendar and prepare to be wooed by Cashmere Cat\’s production prowess.