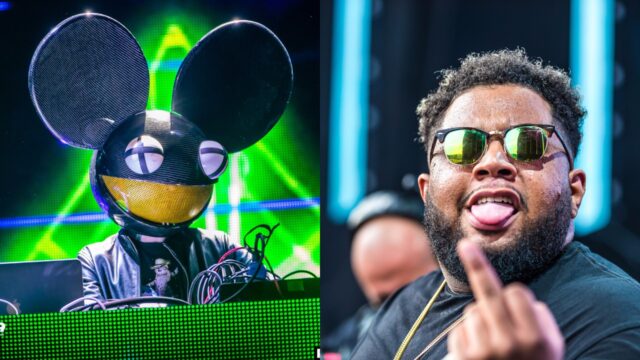 Ah, DJ beef. On this episode of “Someone Makes A Poor Attempt at deadmau5,” Carnage tries his hand at the king of not giving a f#$k. Reportedly, deadmau5 shoved Carnage at Cemetery of Sound last weekend, and it looks like he can’t get past it.

Following the alleged show shoving, Carnage decided it would be in his best interest to begin a “F#%k Joel” chant during his Halloween set at Marquee NY. Of course, deadmau5 responded accordingly: with severe disinterest.

Carnage, we recommend not messing with deadmau5. You are only going to lose.