This world is full of amazing people that come up with even more amazing ideas each day. Turning that idea into reality, well, that is a different thing altogether. They say that for every great invention, there had to be a thousand ideas, but we think the number may be even greater.

Because of it, we wanted to find out, could you cash in from an idea alone, or do you need to turn that idea into a patent? As expected, the answer is neither yes nor no, but rather somewhere in between.

On that note, let’s take a good look at it.

Could You Sell An Idea To A Company Without A Patent?

The simple answer is yes, you can. However, that’s hardly all there is to it. Many companies will schedule a meeting and allow you to present them with your idea. That part is not an issue. However, what you’re risking here is getting your idea stolen. Nothing’s stopping the company from taking your idea, for free, and turning it into a money-making product.

So, what do you do? Well, you try and get the company to try and sign an NDA. An NDA or non-disclosure agreement is a legally binding document that prevents the company from using or discussing your product with someone else without your consent. The problem is, most companies won’t do this, and quite frankly, why would they?

NDA’s are basically invitations for companies to get sued, so most of them will tell you upfront that you can’t get an NDA, and your idea won’t be kept a secret. So, there’s that…

Do Companies Often Buy Ideas Without A Patent?

In our own experience, companies buy ideas without patents once in a blue moon, or pretty much never. The reason behind this is that if they buy your idea – they’re the ones that assume all the risk. They don’t know whether they can get a patent, they don’t know how profitable etc. Basically, they would have to pay you and then take a gamble on your idea. When you look at it from that perspective, you can see why these things rarely occur.

Even if your idea is good, if you haven’t asked for an NDA, they can just outright steal your idea and run with it like it was their own. They would still assume all the risk, but at least they wouldn’t have to pay you.

So, is there anything left to do? Well, of course, there is. Like we’ve told you, a company will buy your idea if it’s a good one, even without the patent. Here’s how.

Get A Provisional Patent

A provisional patent is essentially a time-limited alternative to a regular patent. It’s both cheaper and faster to obtain compared to a regular one. You’d get to enjoy the same legal protection as you would with a standard patent, however, only for a year. After a year has passed, you’ll have to convert your provisional into a non-provisional, regular patent. You don’t have an option of backing out of it.

However, this is not without risk. If your idea fails to sell, you’ll still have to pay to get it patented in 12 months, so keep that in mind.

Another good way, and according to InventHelp, arguably the best way to sell your patent-less idea to a company is by licencing it. Licencing your idea essentially means giving the company the rights to your idea and a future patent, for them to assume all the risk and cost, and if it works out – they’ll pay you a certain percentage.

Most companies will buy into this if the idea is worth their while, but you will have to be an excellent salesman to get them to bite. Keep in mind, they have these kinds of meetings essentially on a daily basis, so if you want to stand out and make some money off of your idea – you better come prepared.

Once again, licencing your idea is not a risk-free option. It’s far from being a bad option, but you are severely limiting yourself by doing this. Namely, even if your idea turns out to be a huge hit – you’ll only get paid cents on the dollar. In the best-case scenario, you’ll work out a deal that entitles you to a 10% profit, which could be a lot of money if the product’s a hit, don’t get us wrong, but you’d also be missing out on the remaining 90%.

To be fair, one could argue that you wouldn’t have the infrastructure to launch the product in such a fashion and so on, but that could just be the risk you might want to take.

Sell Your Idea Through A Submission Company Or An Online Marketplace

Finally, there’s the third option – selling your idea without a provisional patent, licence or anything of sorts with the help of a submission company or through an online marketplace. Submission companies would offer you advice and provide you with services that you could rely on to sell your idea. They would charge you a fee and would then try and help you sell.

On the other hand, you could opt-out to sell through an online marketplace, which would just straight up sell your idea to a consumer or a store for you. These guys are expert sellers and will probably manage to sell your idea if it’s a good one, but then again – they’ll take a hefty cut after the sell is done, so that’s something to remember.

Final Verdict – Should You Sell An Idea To A Company Without A Patent?

In all honesty, even though you can do this, we wouldn’t really advise you to. Sure, most of these are safe options with minimal risk for you, but then again – the reward is limited also. There’s little to no chance of you getting rich off of this. Now, you could just be satisfied with that, but let us just ask you one thing.

If you aren’t willing to go all-in and risk it all on your idea – why would anyone else? 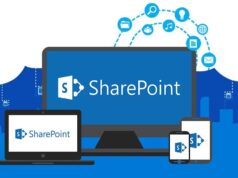 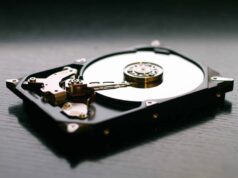 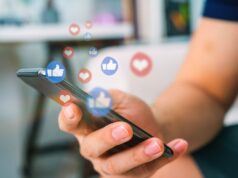 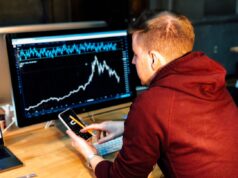 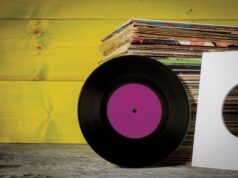 What Is the Potential of Vinyl Record Manufacturers, and Could It Be the Source of Income Today? 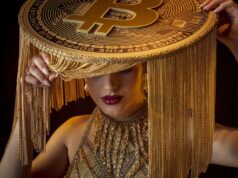