Home Entertainment Beyoncé Will Not Perform at Coachella 2017 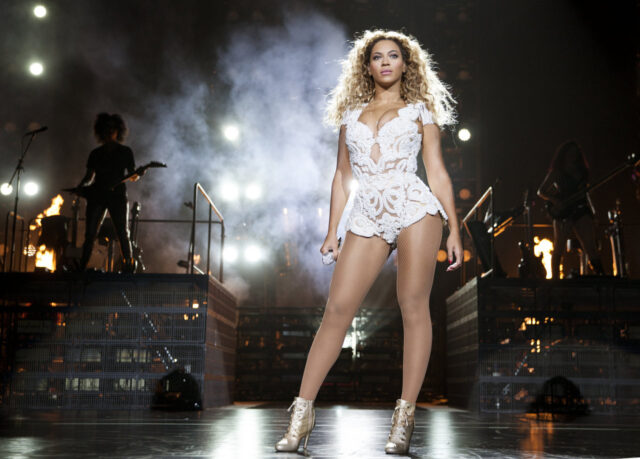 Queen B will perform at Coachella 2018

Beyoncé will not perform her headlining slot at Coachella 2017 due to her pregnancy, Coachella announced today. The Indio Valley fest released a statement saying her decision came “following the advice of her doctors to keep a less rigorous schedule in the coming months.”

Do not fret Beyoncé fans, Queen B will headline Coachella in 2018. A replacement for her headlining slot has not yet been announced.

With the Internet up in arms about Beyoncé\’s decision to forgo the festival, speculation about who will take her place has ensued. Expectedly, Daft Punk comes to mind. Though a slim chance, the robots could appear at this years Coachella Music & Arts Festival.

Unless the French duo devised a plan with Beyoncé herself when she got pregnant…we don\’t really see this happening.